A biting satirical political thriller set on the eve of Britain’s New Labour election landslide of 1997. 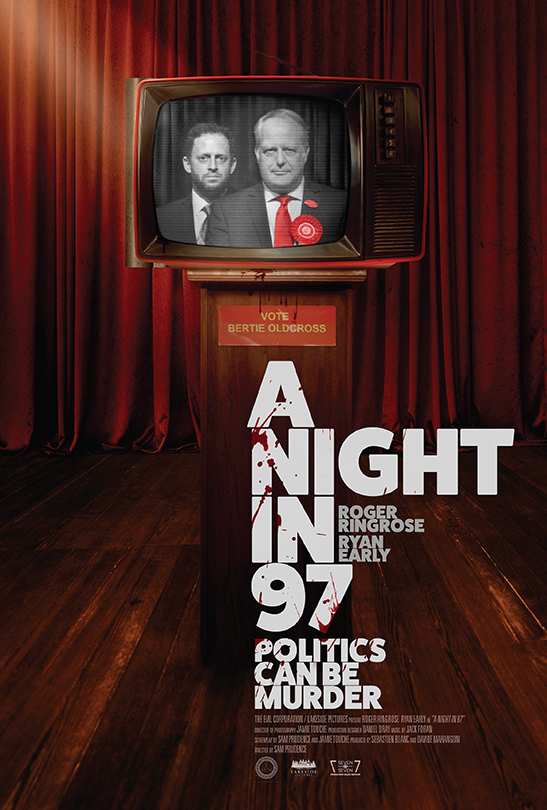 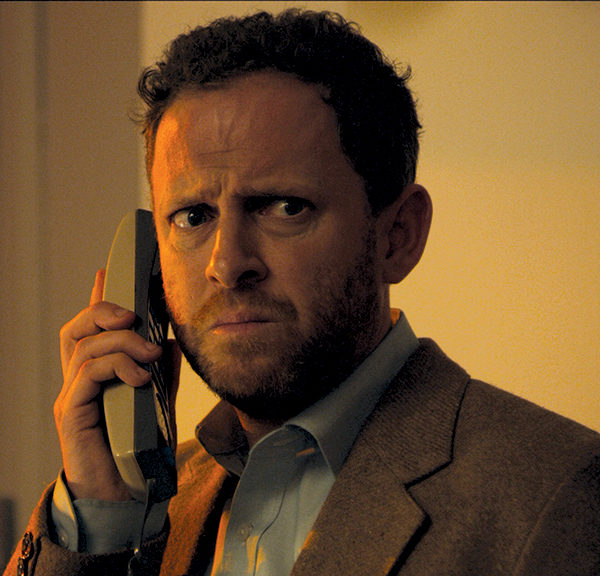 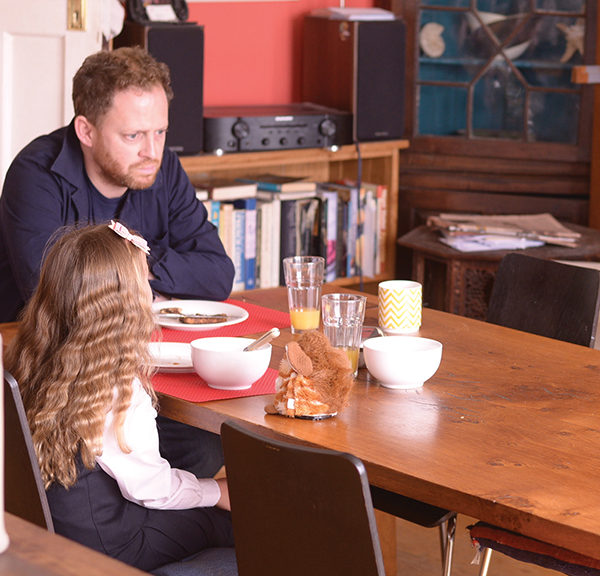 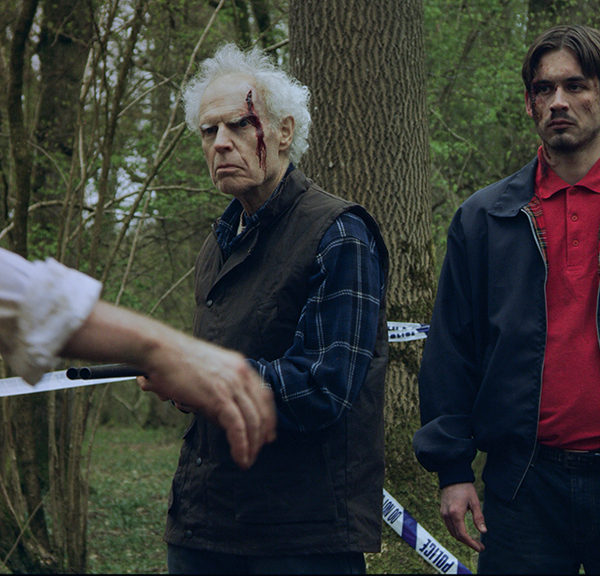 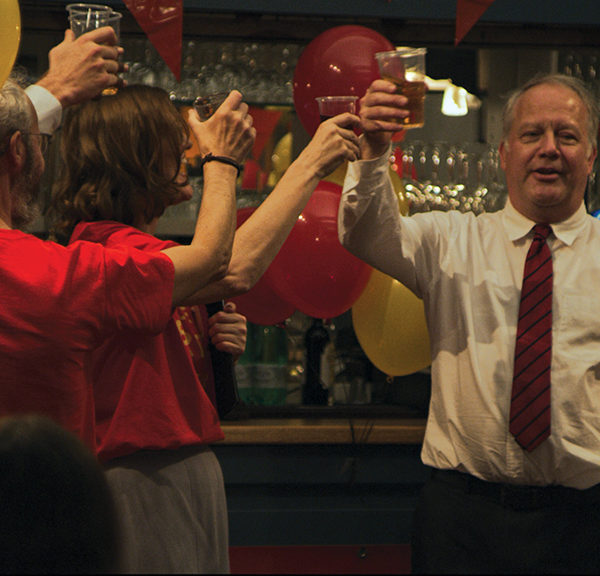 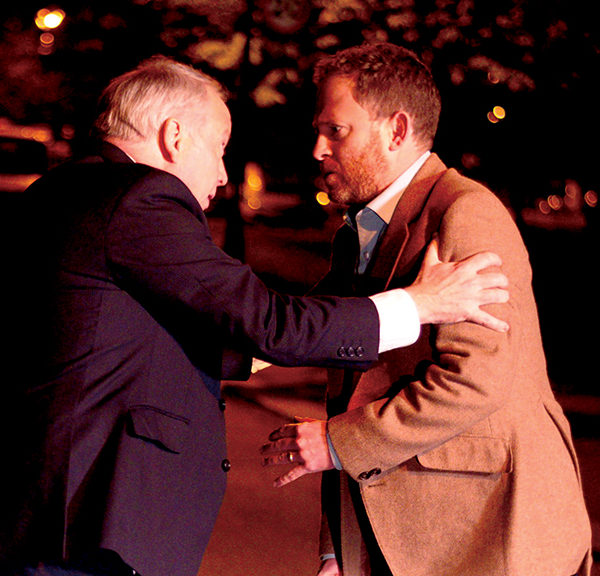 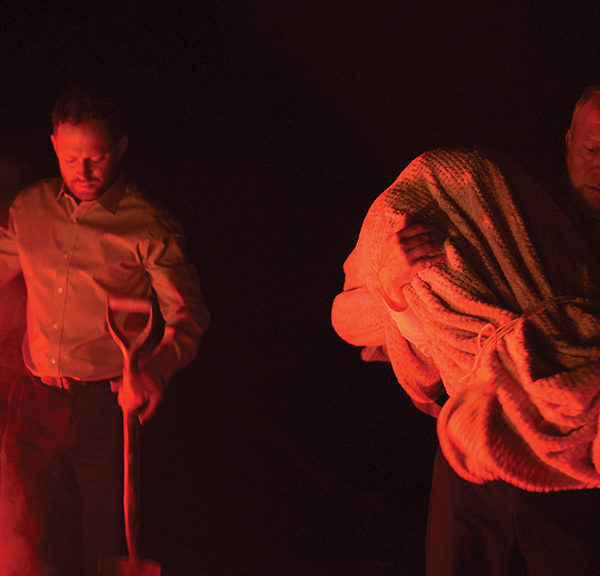 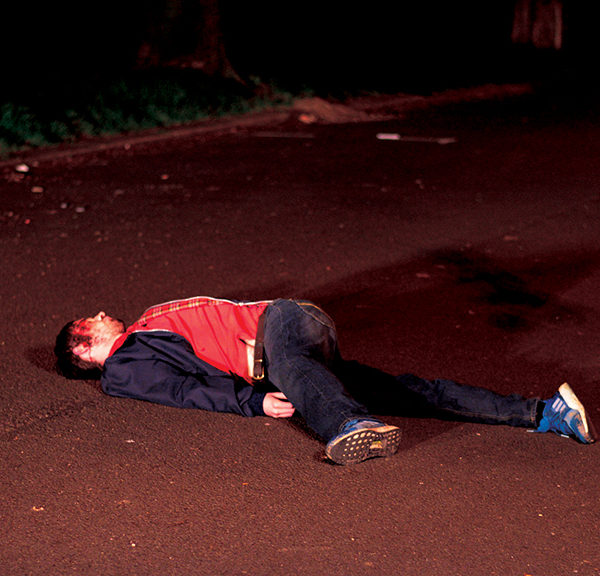 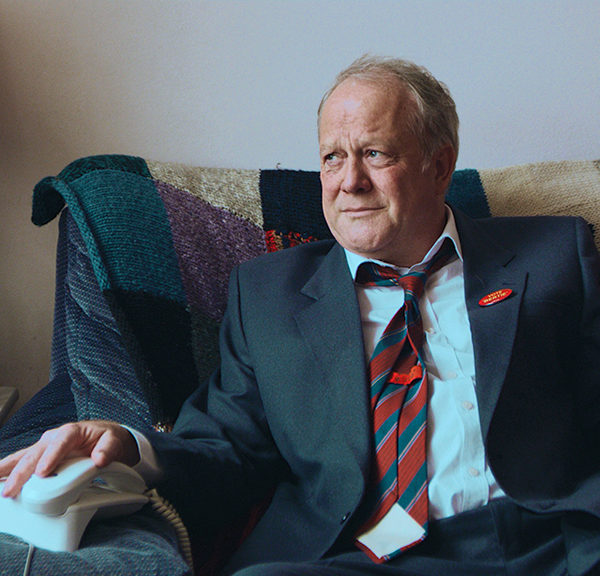 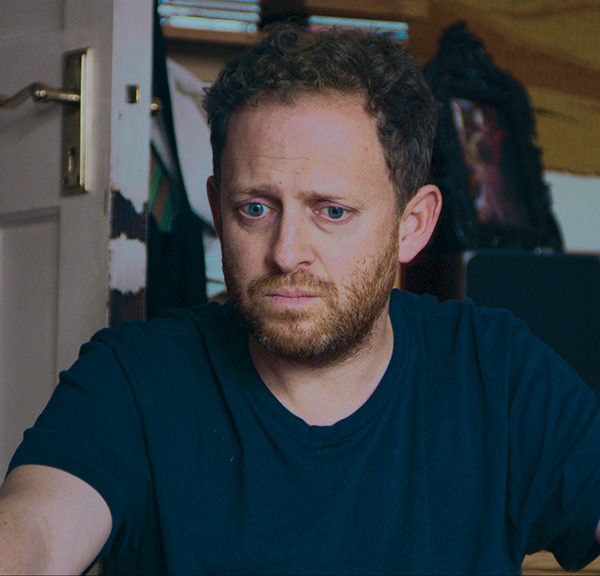 During the frantic final days of Britain’s crucial 1997 election, Labour party candidate for Scarborough and Whitby BERTIE OLDCROSS (Roger Ringrose – The Witcher) is out campaigning hard with his trusty manager Simon. Bertie is a portly, passionate man, using his exceptional wit and local charm to ride the ‘New Labour’ wave to what the polls predict will be a certain victory.

But as the pair drive to an ‘end of campaign’ party, Bertie accidentally runs over a local man in the darkness. Panic ensues as they face a personal dilemma. Reporting this accident on the eve of polling day would have career ending repercussions, jeopardise the Party’s victory, and run the risk of prison; so, with Simon a reluctant participant, they embark on a farcical cover-up comedy of errors, in the hopes of securing their win and fulfilling their political ambitions.

However, Simon faces a severe crisis of conscience and a conflict develops over the morality of their actions. This falling out threatens the potential exposure of their crimes. Unsure of Simon’s loyalty, Bertie must anxiously continue to fulfil his duties as a candidate on polling day, not knowing if he will be found out.

Only after the election results are announced, and Bertie is confirmed to have won, does Simon finally agree to keep their terrible actions of the previous night secret in order to secure their political success.

But as the strain of the last 48 hrs builds, have Bertie’s moral compromises become too much for him to bear?