On discovering a wounded British officer during the Irish war of Independence, two sisters must outwit British and IRA forces as well as confront their own personal rivalry in an attempt to save his life. 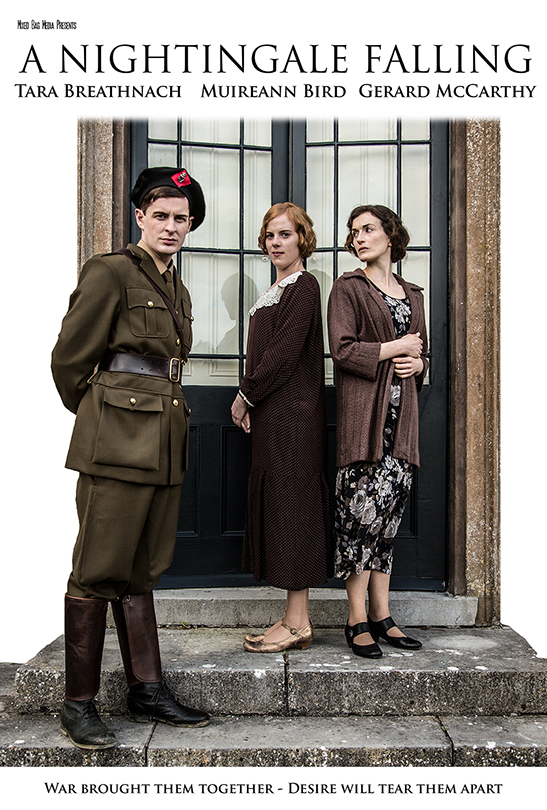 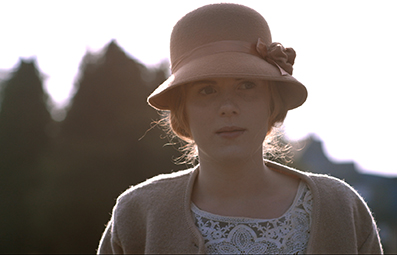 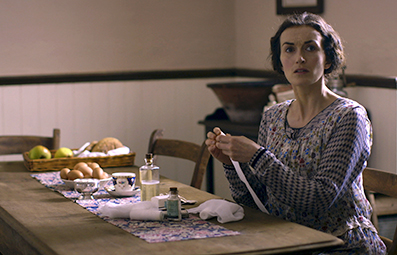 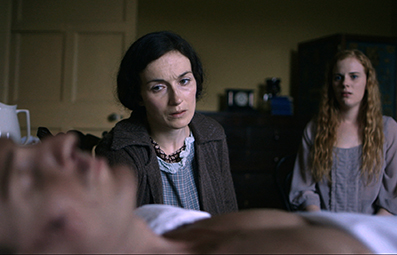 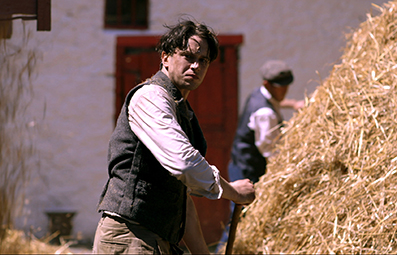 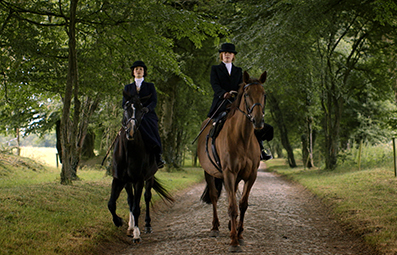 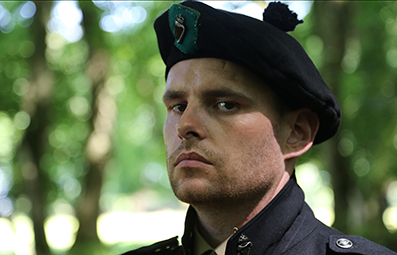 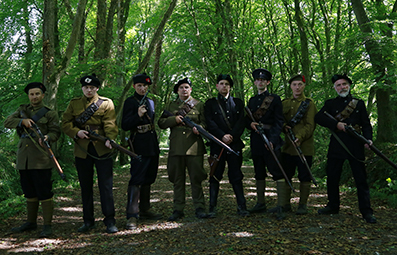 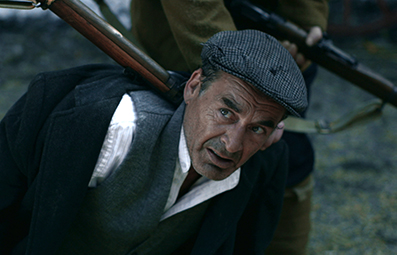 Ireland 1920. The Anglo-Irish war is at its height. Two Protestant sisters, May and Tilly Collingwood tend to their late father’s estate, managing the land as best they can.

May discovers hiding in her yard a British Black and Tan officer close to death. As a nurse during the Great War, she instinctively cares for the young soldier and enlists Tilly’s help to bring him into the house.

Over the following weeks May and Tilly carefully go about their daily lives taking turns at sitting by the officer’s bedside and trying not to attract suspicion on the estate nor draw attention from town. If it were discovered they were hiding a British officer under their roof, both the IRA and the British would come after them.

As Tilly takes more of a role in nursing Capt. Shearing, May cunningly fends off any prying eyes and the Black And Tan patrols searching for their missing soldier. But when Shearing attempts to return to his unit, May prevents him from doing so as this would certainly lead to severe reprisals for Tilly and herself.

During their prolonged confinement, Shearing and Tilly fall in love and eventually hatch a secret plan to elope to America. May is infuriated when she discovers this; not only because of her sister’s naivety but more pointedly she has subdued her own passions for the handsome soldier.

As the Black & Tans close in and the IRA grow suspicious, May is forced to make a drastic decision to stop Tilly’s plan and save her sister and herself from ruin or even death; but even now, she may be too late.