A troubled young inner-city snooker player is challenged by a mysterious Chinese pool player to turn his life around and enter a Beijing snooker tournament which could save his life. 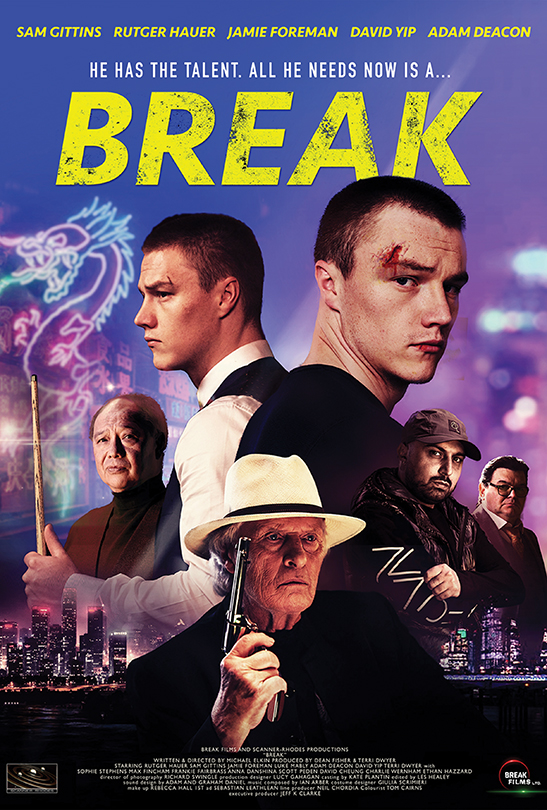 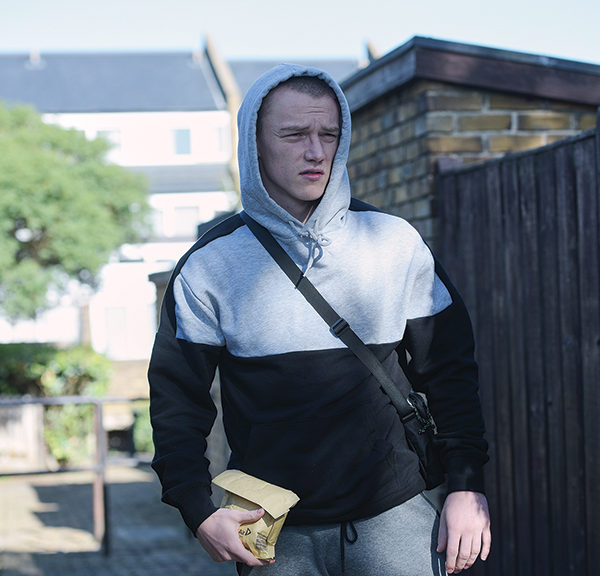 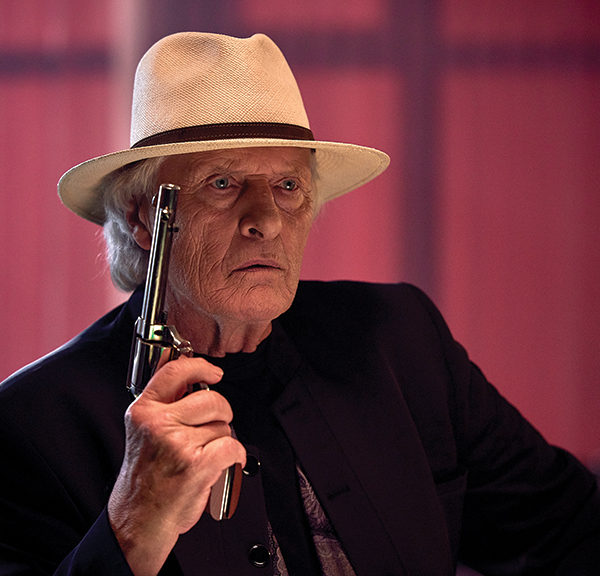 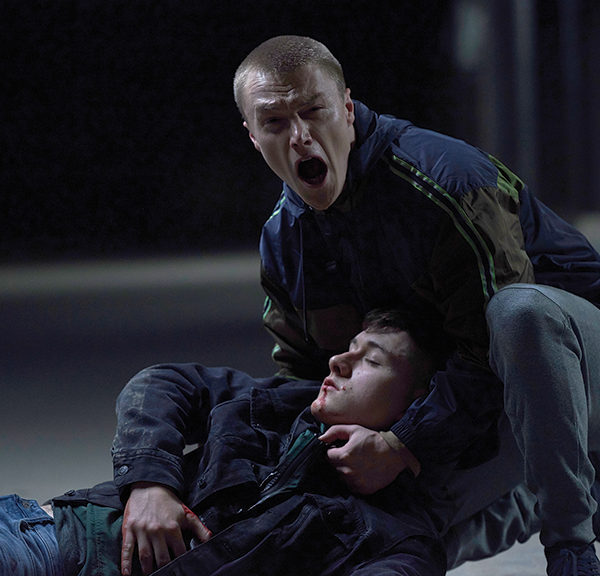 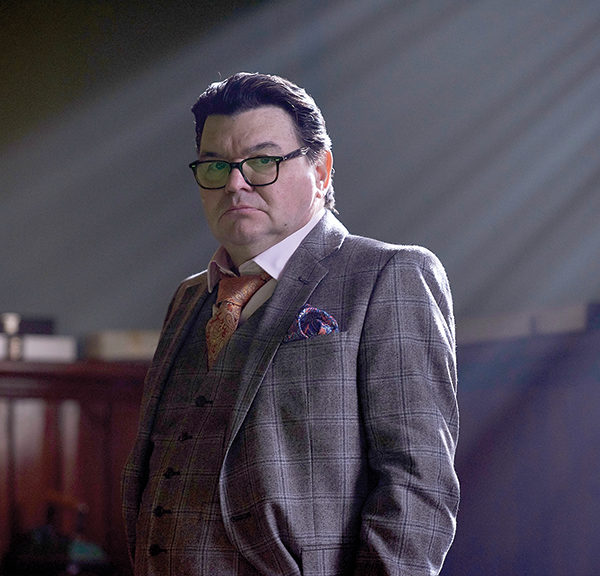 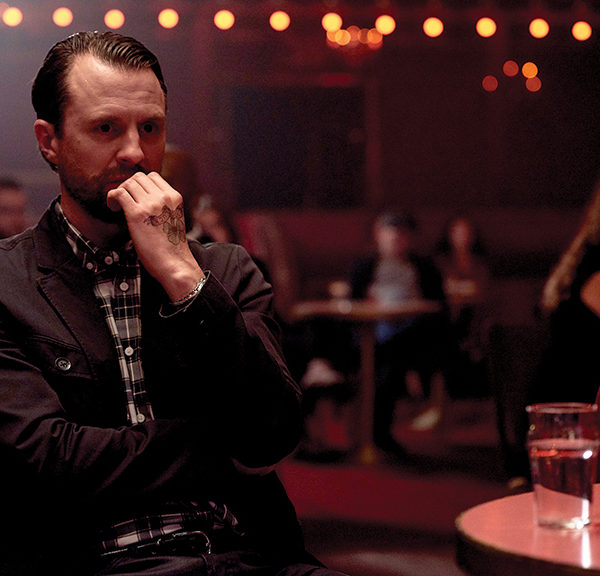 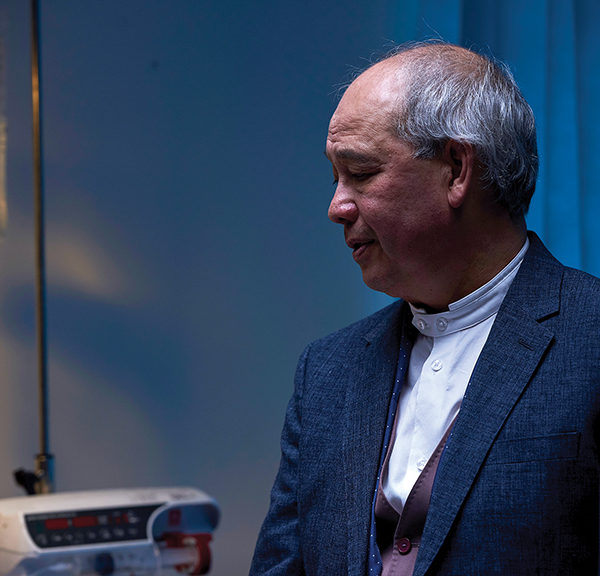 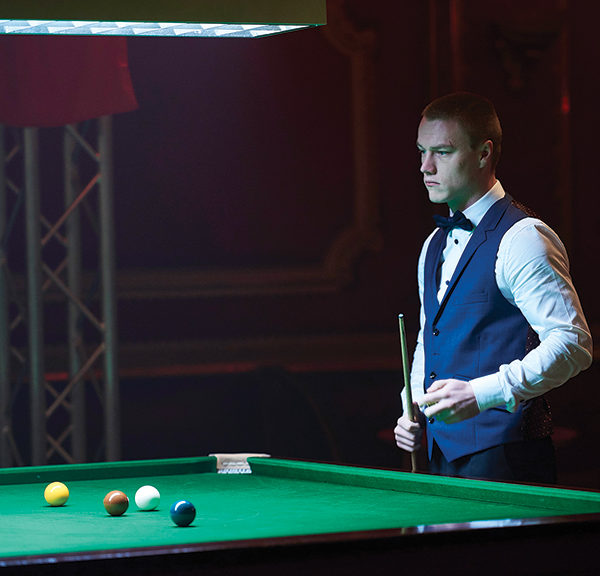 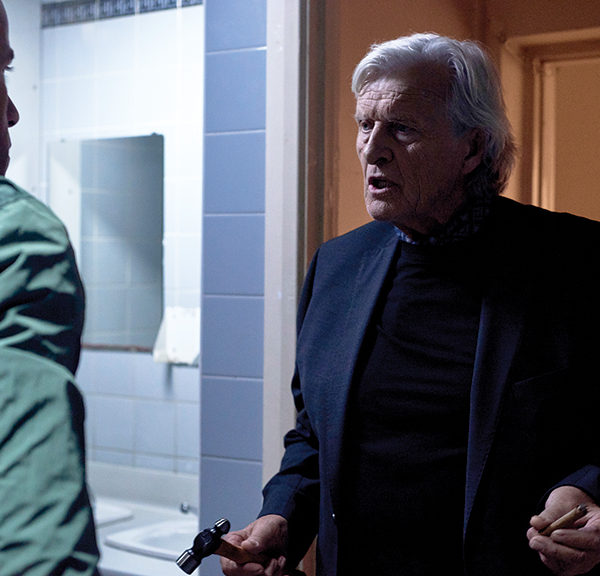 Only later does Spencer learn that Qjang is a former ‘eight ball’ pool champion sent by his estranged father TERRY (Luke Mably) who is newly released from prison and eager to help his son escape the drug filled estates and make a bid for a prestigious amateur snooker tournament held in Beijing.

Qiang agrees to coach Spencer for the Big Time but only if he breaks away from the bad habits and wrong crowd that have influenced his life and are affecting his game.

When Spencer’s close friend Denis is murdered, his life spirals out of control. Inadvertently in deep debt to a dangerous drug dealer GINGER (Adam Deacon) – Ray, Terry and Qjang, must act quickly to help Spencer embark for Beijing where he faces his biggest break, the one which could save his life.