Two British working-class couples return to a seaside resort after an absence of 40 years and struggle to accept the changes in society and themselves. 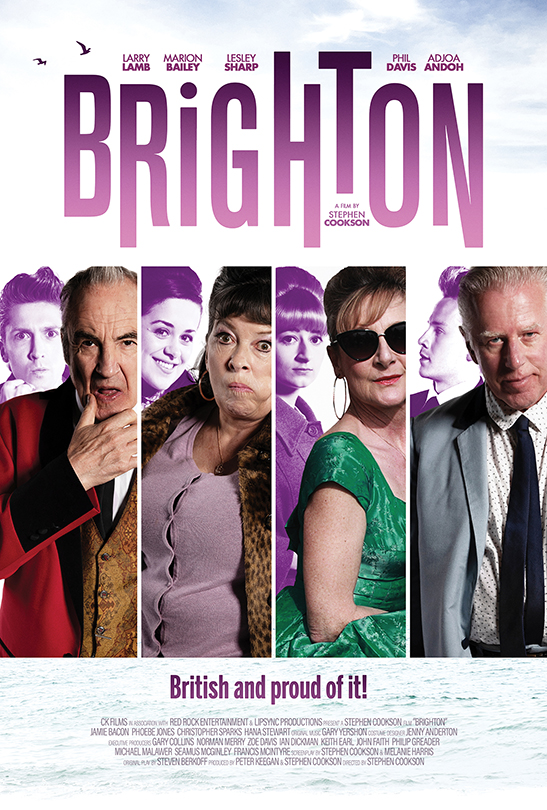 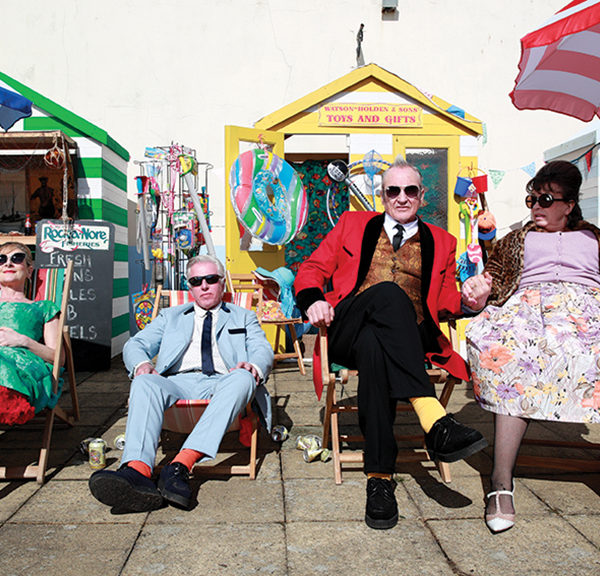 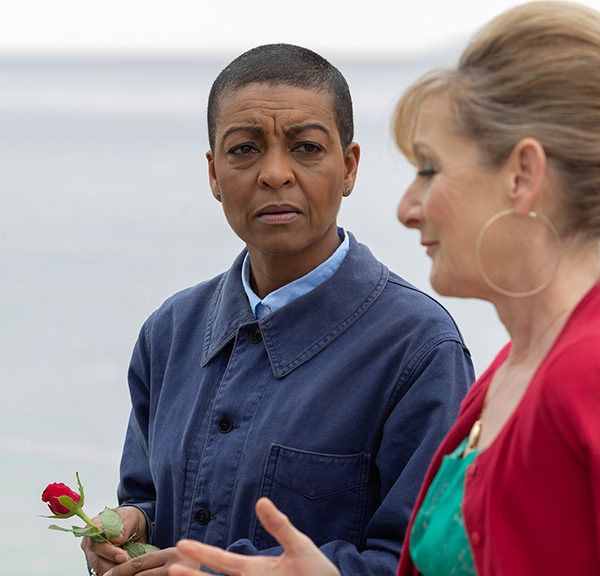 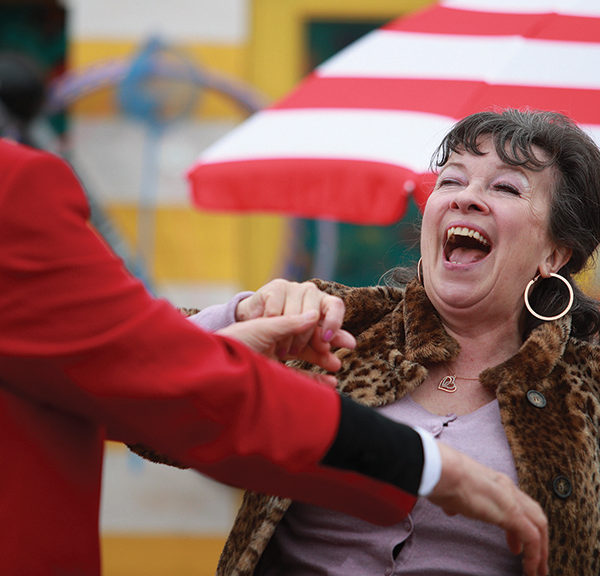 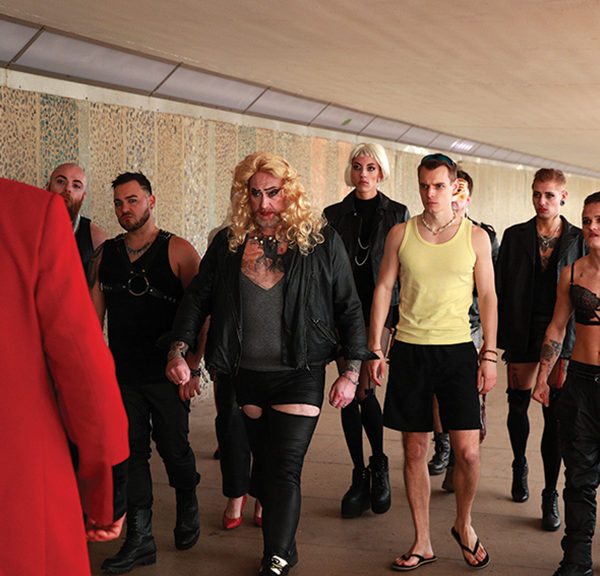 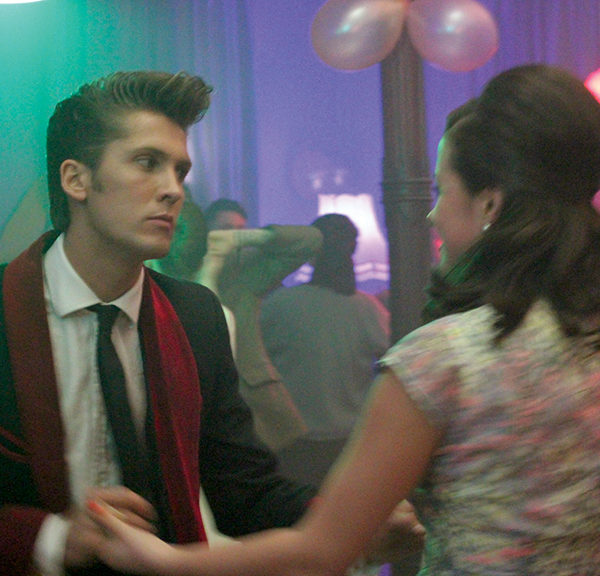 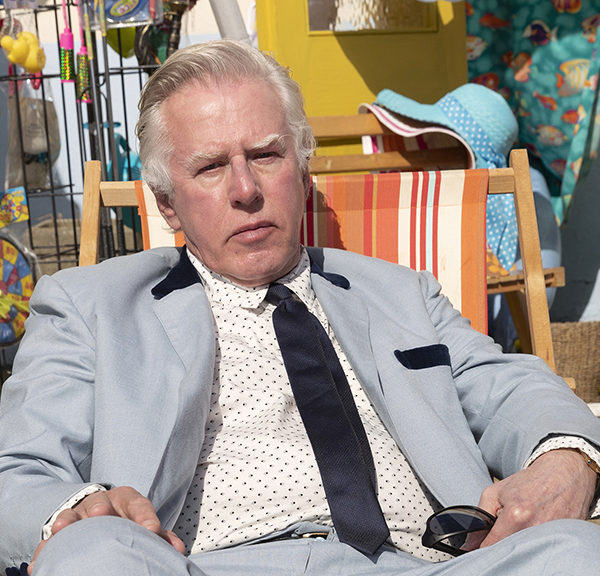 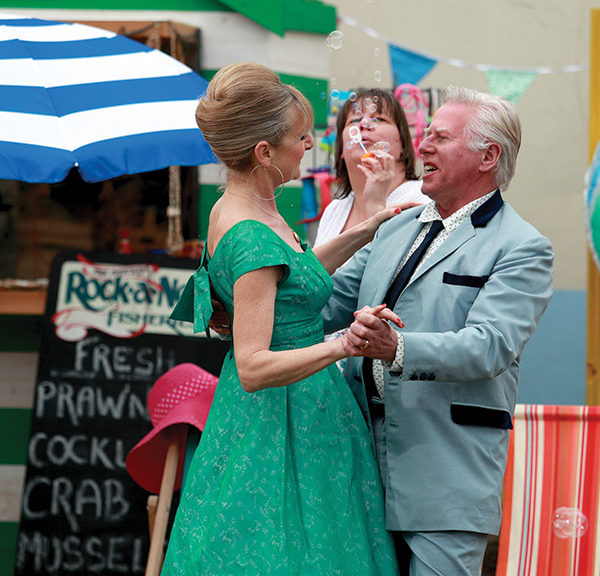 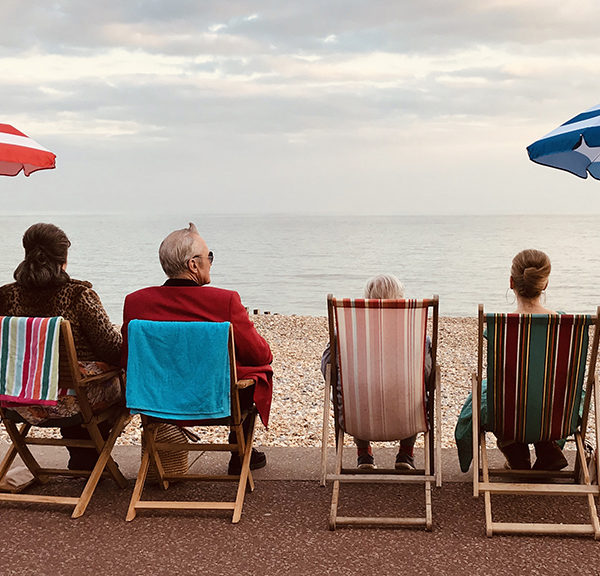 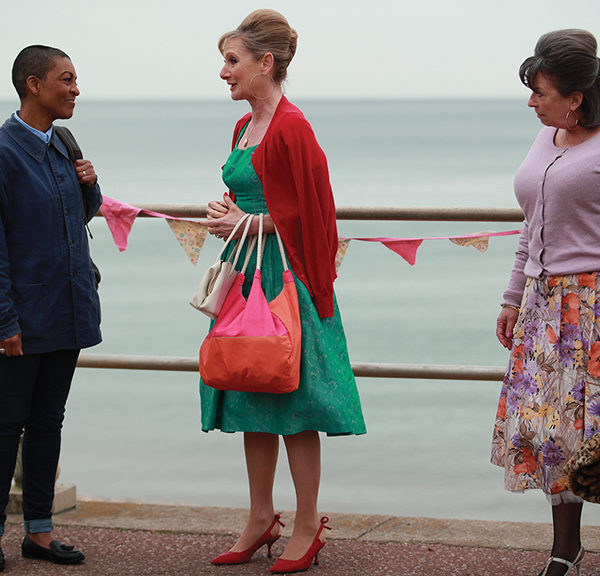 Brighton brings together the crème of British characters to portray Derek, Dinah, Dave and Doreen, two retired working-class couples, who return to the seaside resort of Brighton after an absence of 40 years in an uproarious attempt to relive their youth.

Flashbacks to the 1950s reveal teenage Derek and Dave as a couple of lively cockney chancers out to pull as many girls as they can over the weekend, and Dinah and Doreen down from London and enjoying independence for the very first time in their lives.

Strolling the promenade in the new millennium, the aged couples present a grotesque reflection of their heady rock-and-roll years as they struggle to come to terms with the changes in society and themselves.

The couples’ return provides Doreen with a chance meeting which reveals an act of self-sacrifice that finally brings closure to decades of remorse. However, a single bigoted act of aggression from Derek exposes the mutual intolerance of class, gender and sexual orientations still prevalent in Britain today.