An out of work British actor sets out to find success in the hugely busy Nigerian film industry, but will a childhood tragedy hold him back? 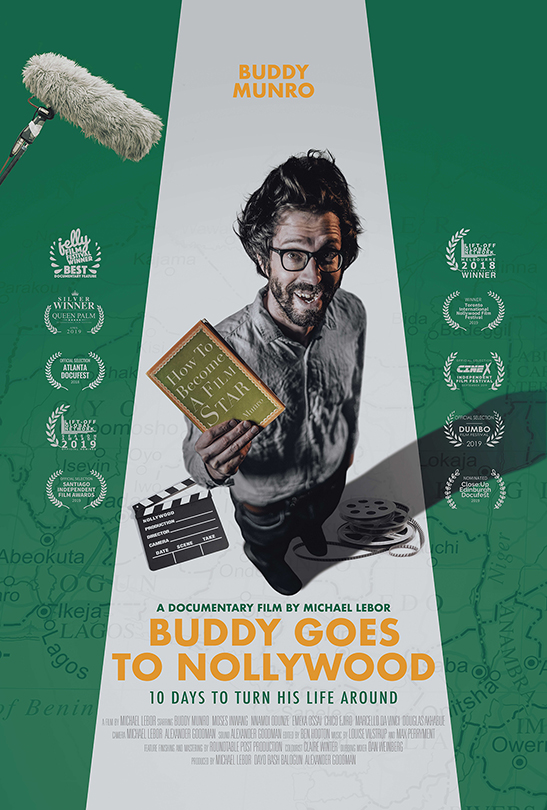 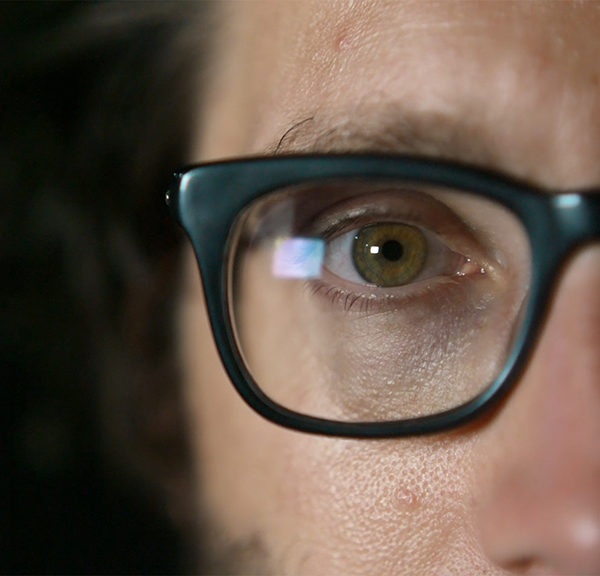 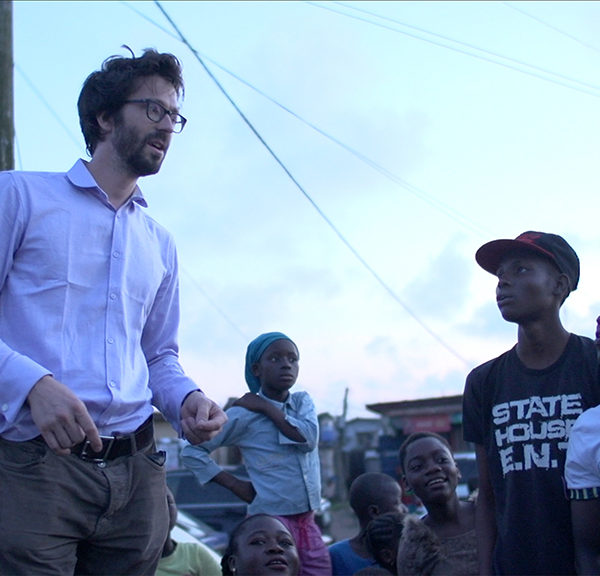 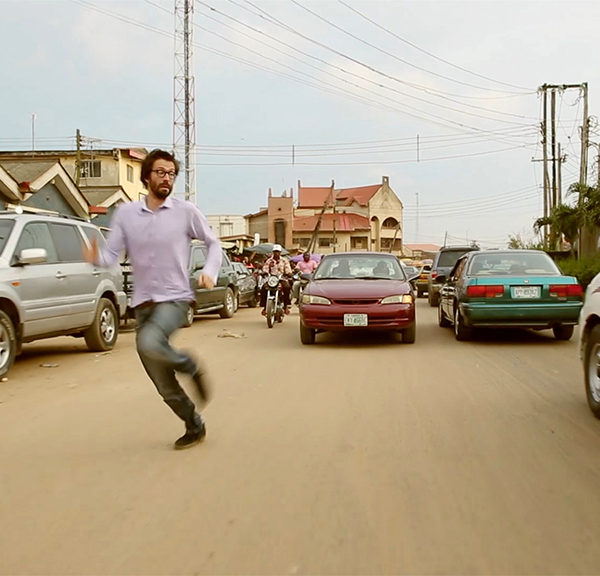 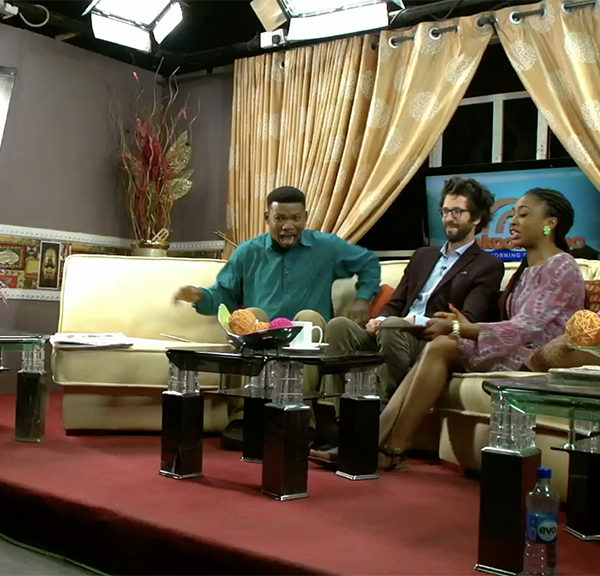 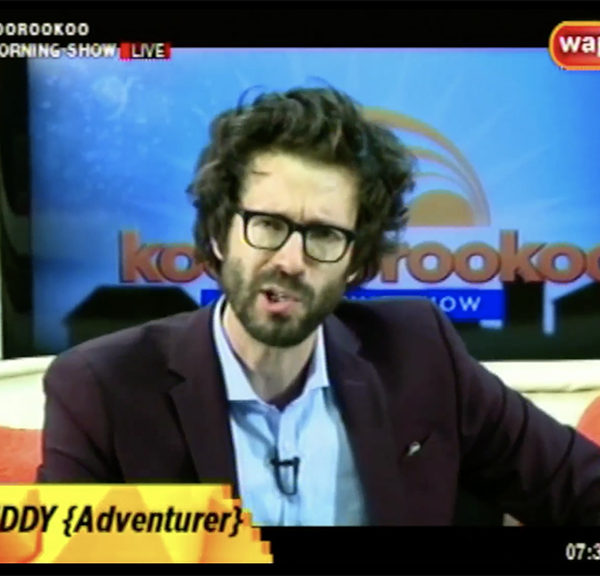 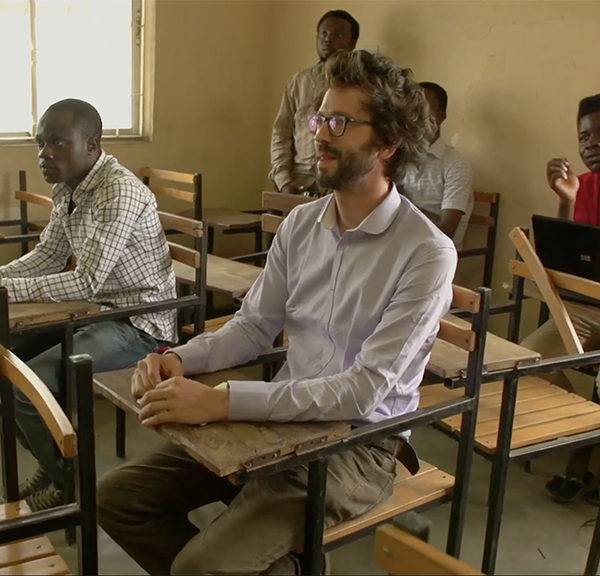 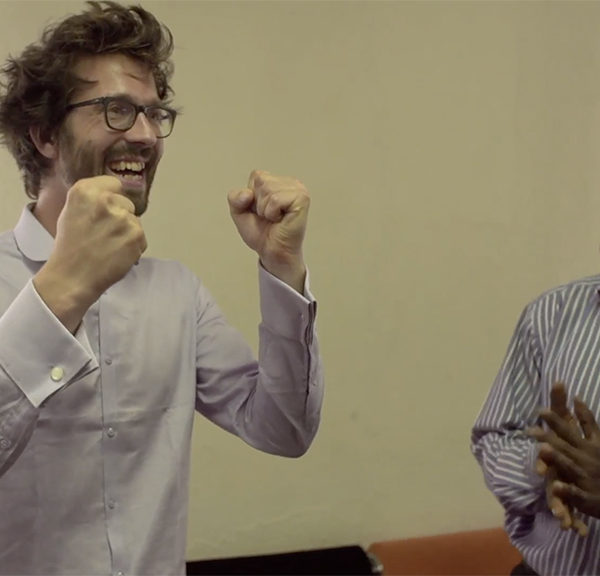 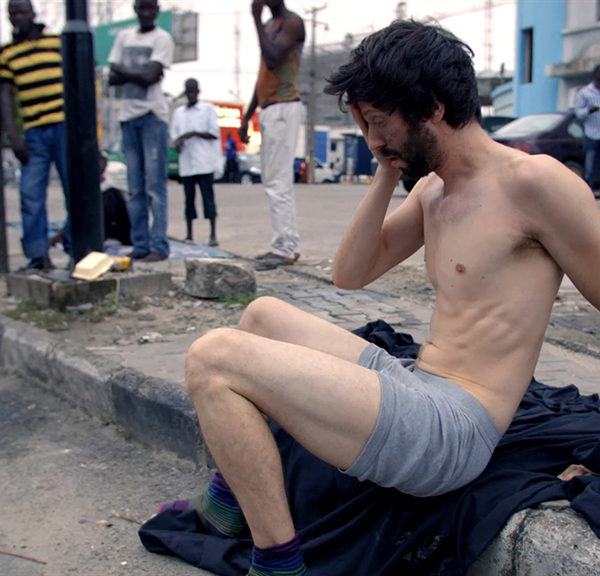 Wake up on street WEB 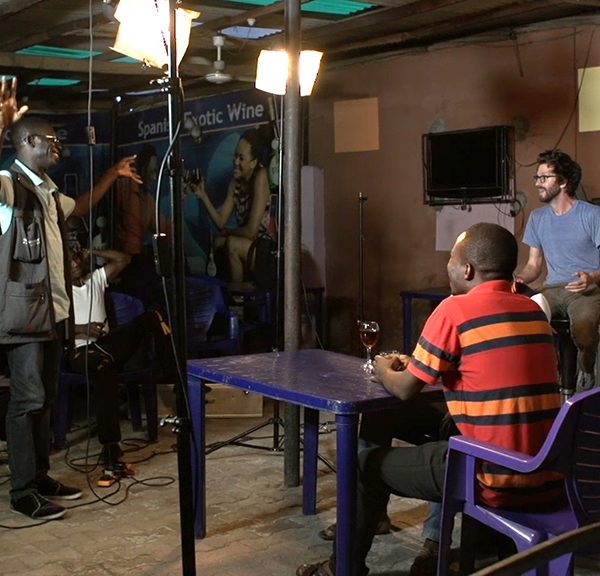 Documentary filmmaker Michael Lebor follows congenial, entertainer, Buddy Munro, as he leaves Britain to try his luck in “Nollywood” Nigeria, the second biggest producer of movies in the world. Within moments of arriving, Buddy is welcomed by a vibrant film community with open arms and warm smiles, and through a series of serendipitous events becomes a celebrity within ten days. Buddy’s extraordinary outgoing personality conceals a childhood tragedy yet, as he embraces Nigerian culture, leaving laughter and bemusement in his wake, he achieves more in one week than he had done in his entire career.

Incredibly, Nollywood has become the second biggest producer of movies in the world. It’s the cornerstone of modern Nigerian culture and is hugely popular across the African continent, South America and beyond. It’s worth over $5 billion annually and has contributed to Nigeria becoming Africa’s largest economy.

Buddy Munro is a fascinating character. Ever since he experienced an unimaginable personal tragedy, he’s had an insatiable desire to push the boundaries of what is possible. After struggling for 23 years trying to break into the UK’s entertainment industry, with just enough money to stay in Nigeria for 10 days, he packs a small bag and heads off to Lagos to chase his dreams of being on the silver screen.

Buddy’s plan was to fly to Lagos and meet with famous Nollywood actors, producers and casting agents to try and land a movie role. What actually happened went beyond anyone’s expectations.