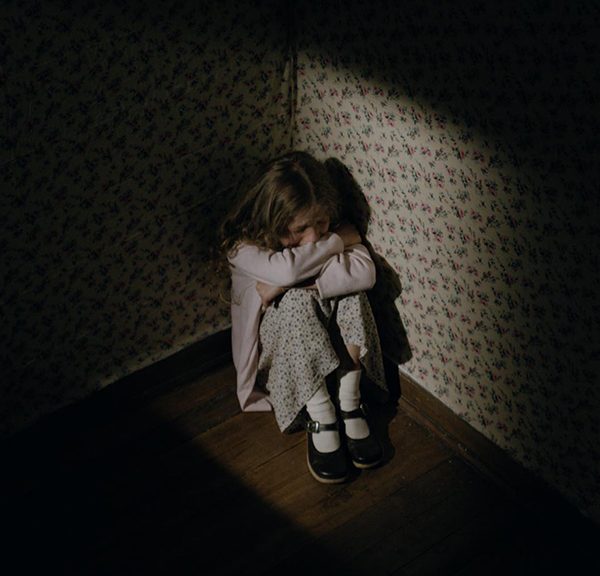 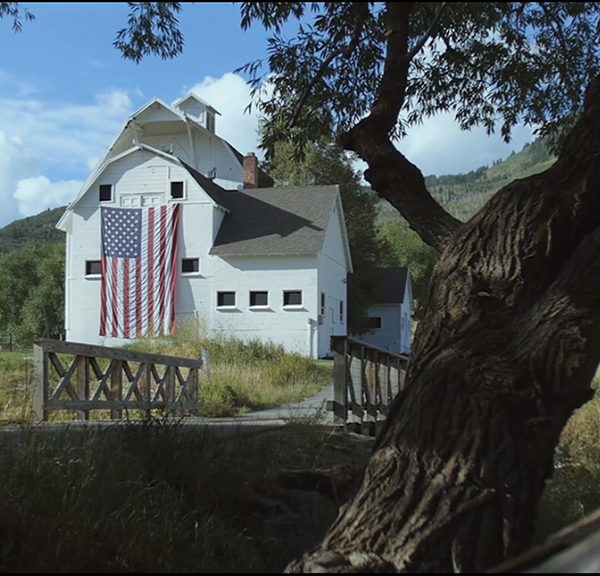 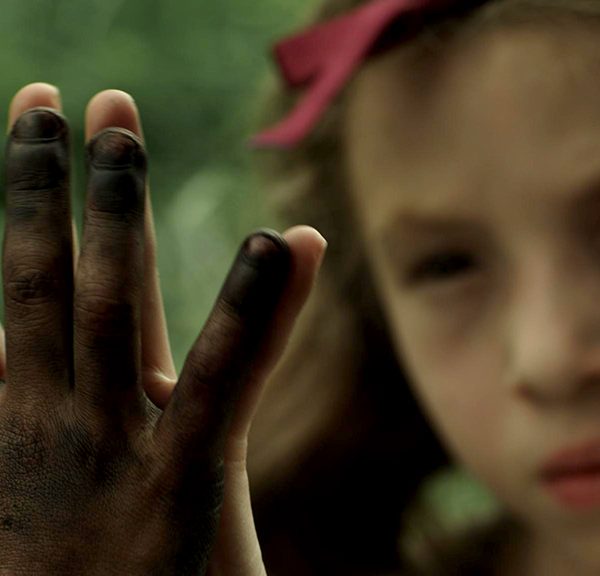 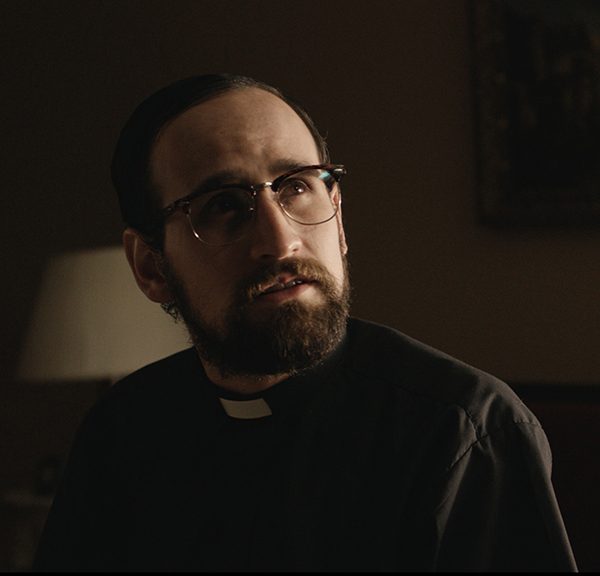 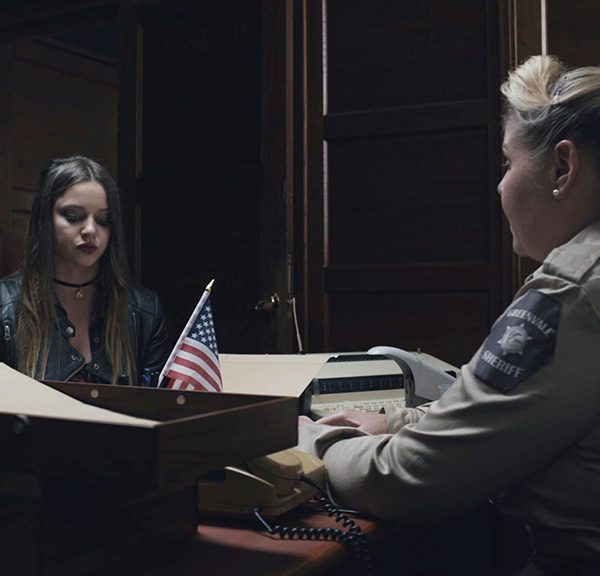 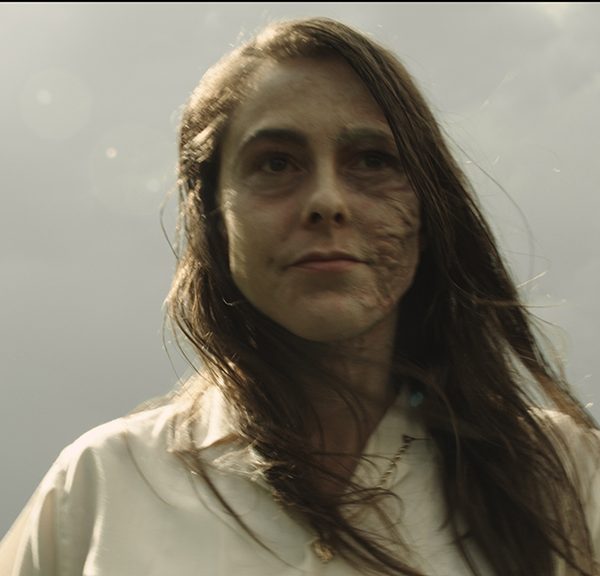 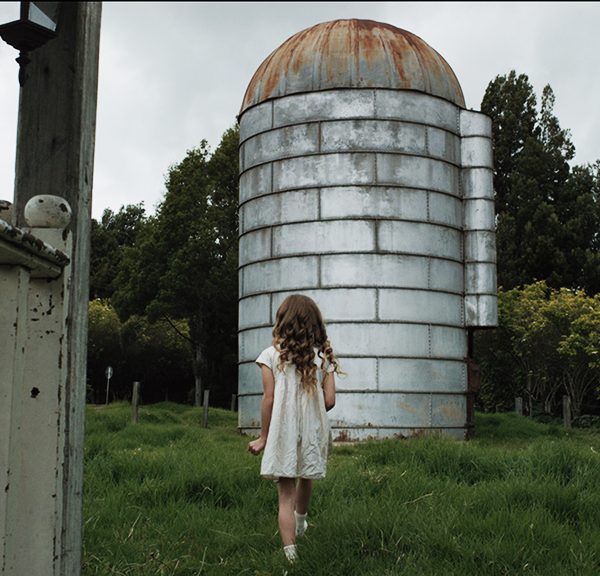 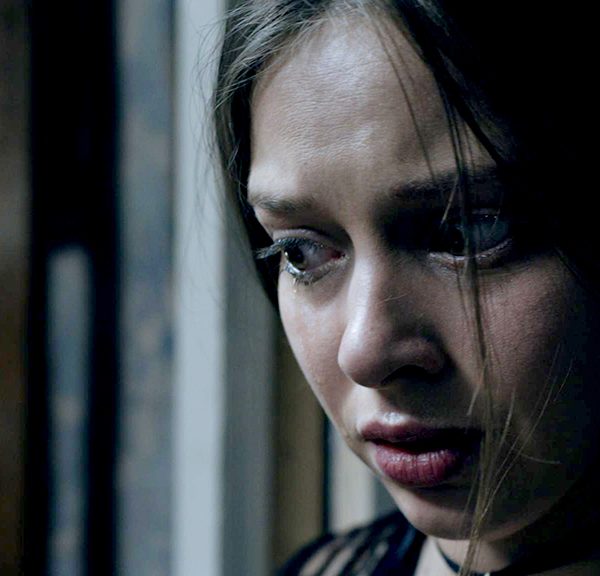 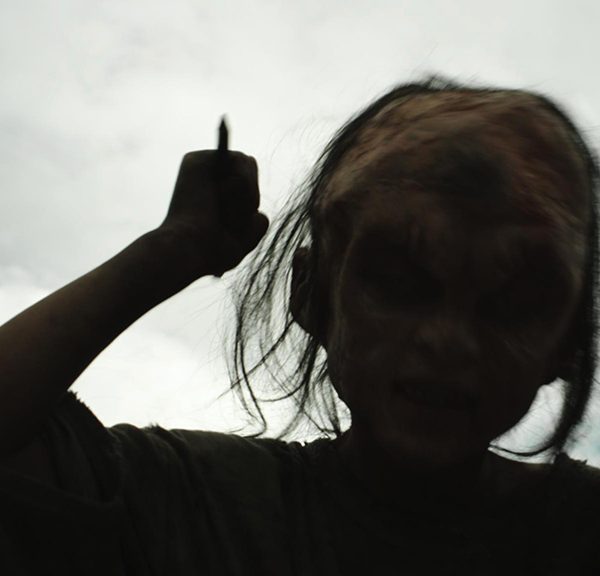 A tight-knit community in 1990s upstate New York is forced to conceal its sinful past when a terminally ill woman returns to her childhood home in search of answers as to why she was abandoned.

October 1992. Londoner JANE DARCY travels to Greenvale, New York to claim the remains of her mother, EMMA GREY, who died from a brain aneurism. She encounters CHRISTOPHER DODD, a twisted man with a deep connection to her late mother and SHERIFF MIRANDA LACEY, an imposing figure and Christopher’s fierce protector.

An evil secret wrought by Jane’s grandmother’s guilt from an illicit affair with a local priest decades earlier has savage repercussions. Jane cautiously makes her way through the house, following a creaking and wheezing sound to the backyard where Christopher is ceremoniously burning Emma’s things in a raging fire he set in a rusted-out silo. Jane tries to stop him but Miranda restrains her. She manages to break free and Miranda shoots Jane through the head in a moment of rage, causing Christopher to have a complete breakdown.

Disgusted, Miranda goes back to the house, leaving Christopher to clean the mess up. After a while, Christopher enters the kitchen and he fights with Miranda about what she did. Defeated and filled with hatred, Christopher retreats to the comfort of the wood burning stove where he mixes a bushel of hemlock into the chicken soup before serving it. It is only the full extent of the evil comes to light.