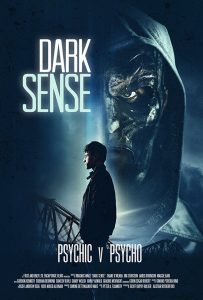 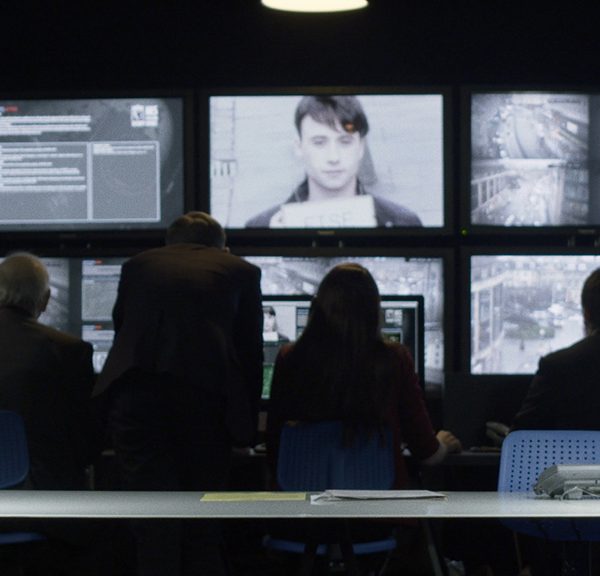 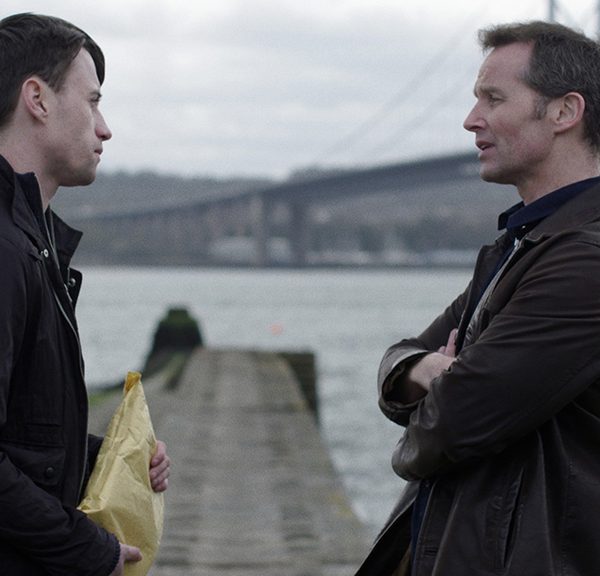 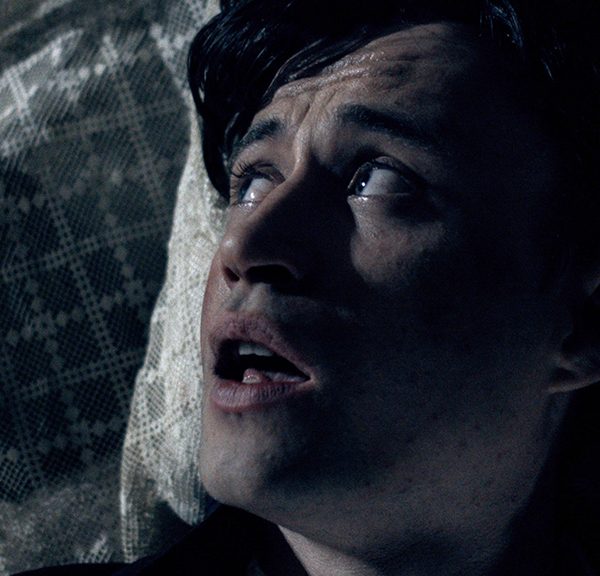 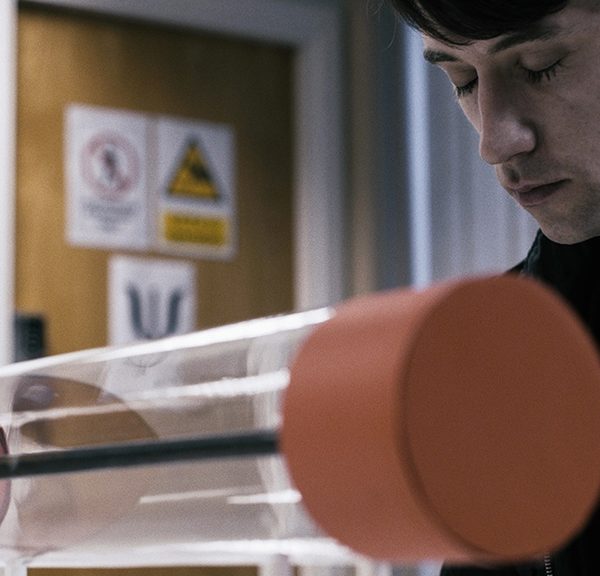 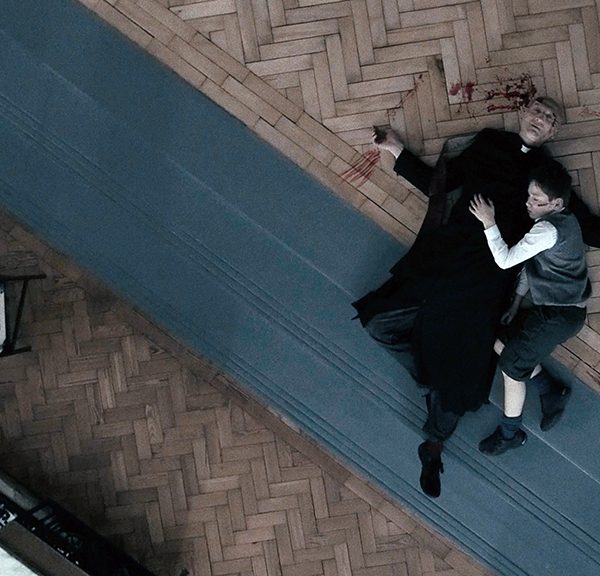 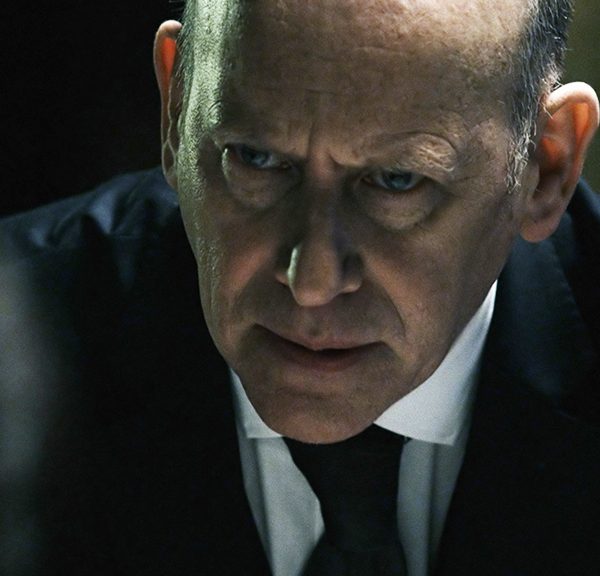 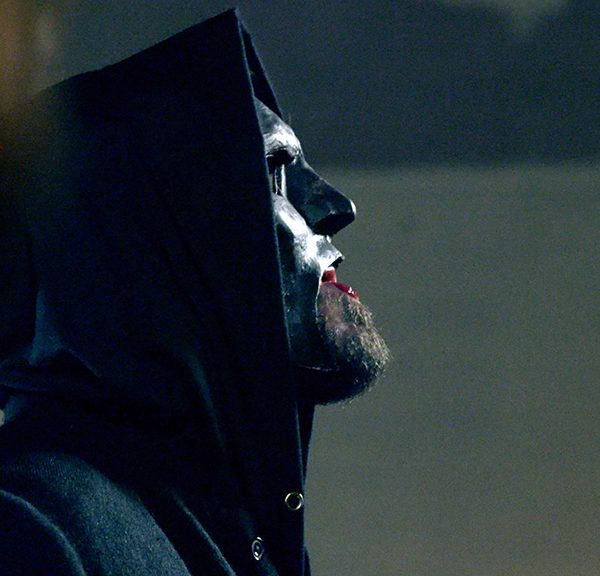 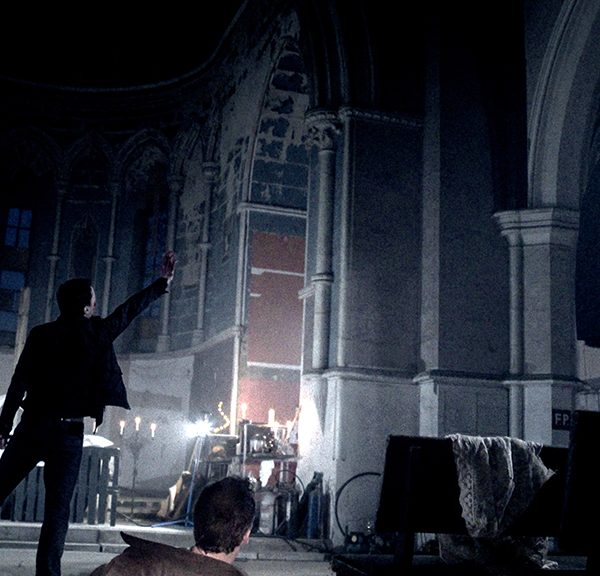 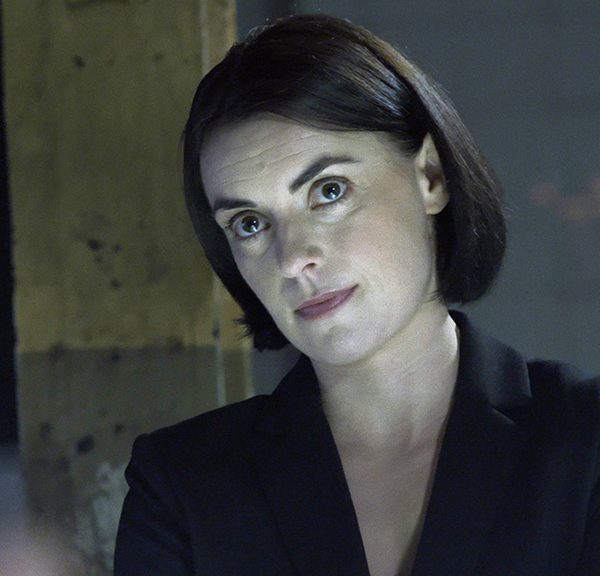 Based on the best-selling novel ‘First and Only’ by Scottish author Peter A. Flannery, DARK SENE tells the story of Simon, a psychic, who having foreseen his own death at the hands of a serial killer must enlist the help of an ex-special forces soldier to track down the psychopath and evade the government agents out to exploit his special powers.

As a child gifted with strong precognitive powers SIMON (Shane O’Meara) was unable to prevent the slaughter that he had predicted of a family priest at the hands of a religious psychopath. Now in his 20s, reclusive and traumatized by that tragedy, Simon is burdened by the psychic link he has developed with the KILLER (James Robinson), sharing in every further victim’s agonizing death. Determined to stop him, Simon realizes time is running out when he foresees his own gruesome death at the psychopath’s hands in only four days’ time.