A troubled French chef is forced to use his finest culinary skills in an attempt to heal his pretty waif-like neighbour’s serious eating disorder and find the love he craves. 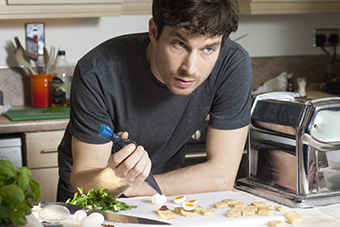 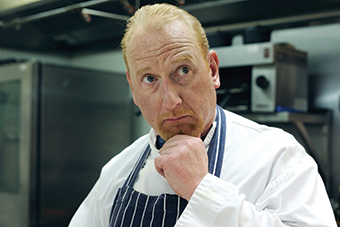 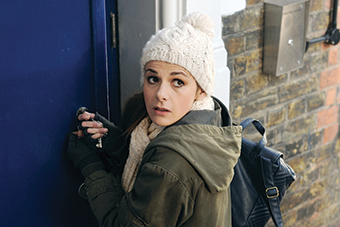 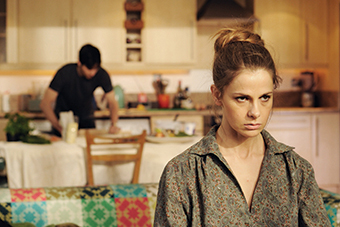 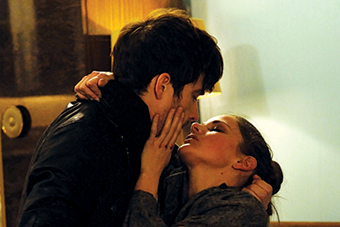 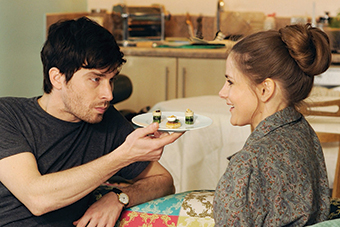 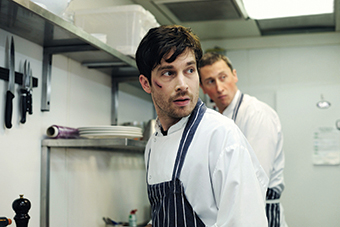 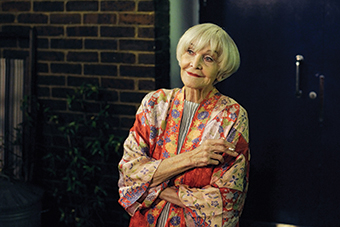 Following his mother’s death, aspiring French cook Jacques Fournier arrives in London convinced that renown and irascible British chef Victor is the father he never knew. Jacques locates Victor’s restaurant and pleads with him for an opportunity to work in his kitchen. Having proven his culinary skills, Jacques sets up home and soon happens on his eccentric neighbours: the feisty septuagenarian Patti and the sad, waif-like Stella who shows little interest in Jacques and even less in eating food.

Intrigued by and attracted to Stella, Jacques plans to tempt her with his fine cuisine but is caught red handed stealing the necessary costly ingredients from the restaurant. When confronted by a furious Victor, Jacques is forced to confess his true motive for coming to London. But Victor laughs off the assertion that he might be Jacques’ father and shows him the door; cruelly denouncing his mother as a loose woman known for having many lovers.

His world shattered, Jacques returns home only to discover Stella unconscious following a binge on junk food, booze and pills. Recognising a fellow lost soul, Jacques refuses to leave Stella’s side until she consumes something. He sets them both a challenge: for him to prepare her a feast so delicate and alluring that she cannot resist. But in the mental struggle that follows, Stella’s eating disorder may prove just too much for love to overcome and for Jacques and Stella’s dysfunctional romance to survive.