An Englishman’s romantic illusions of the French Foreign Legion are abruptly shattered when he is sent to join his fellow recruits fighting in North Africa during the bloody battle for Algerian independence from France. 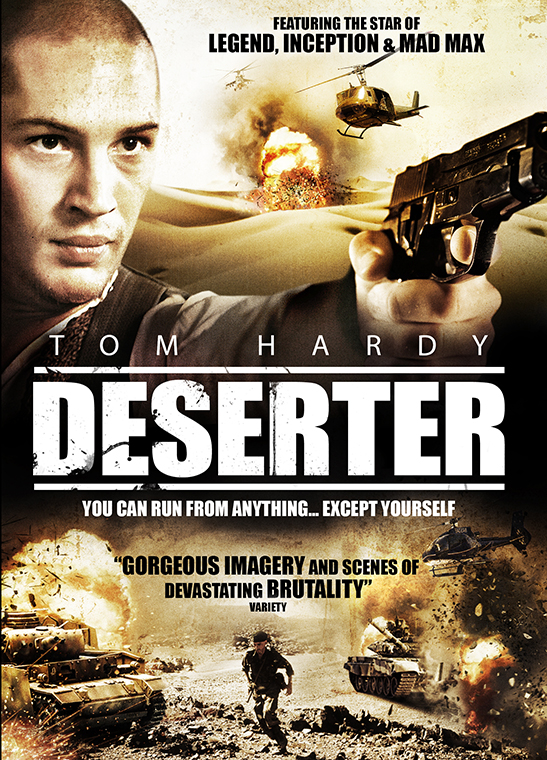 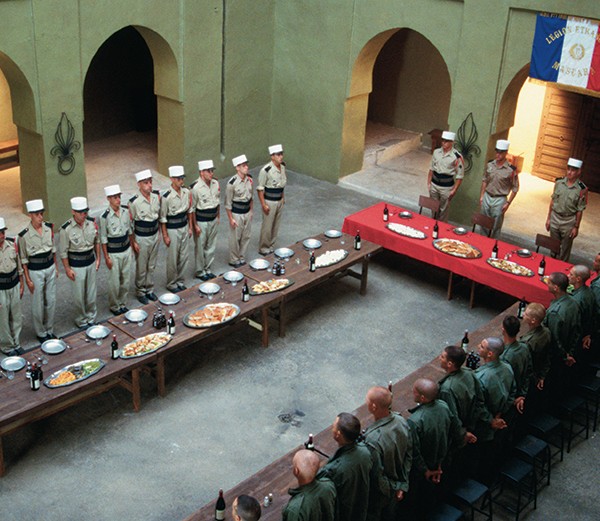 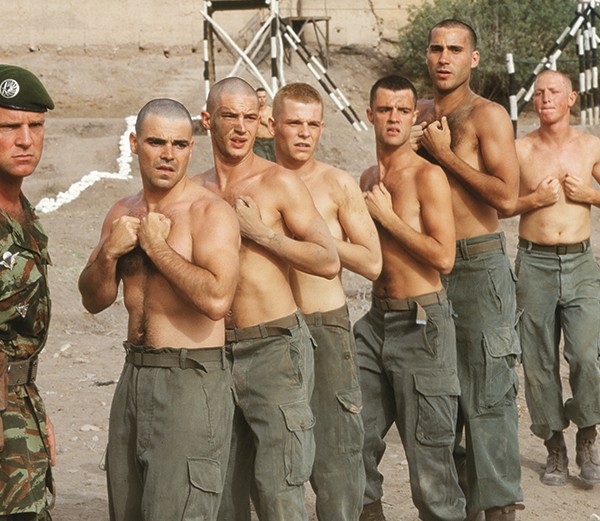 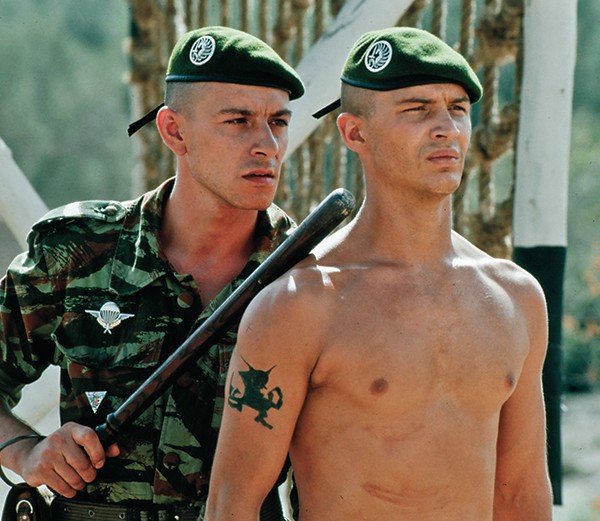 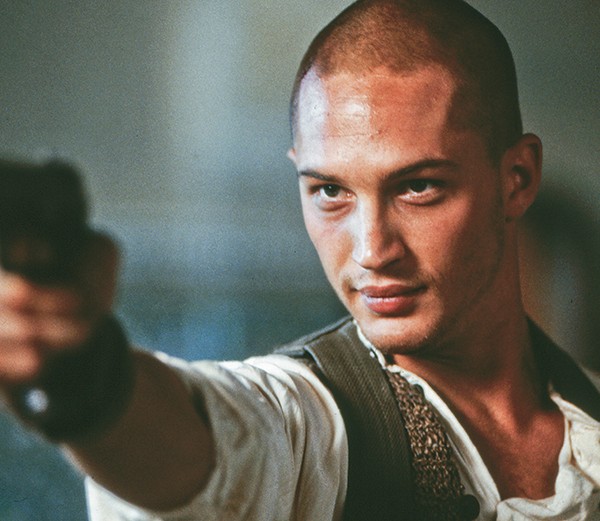 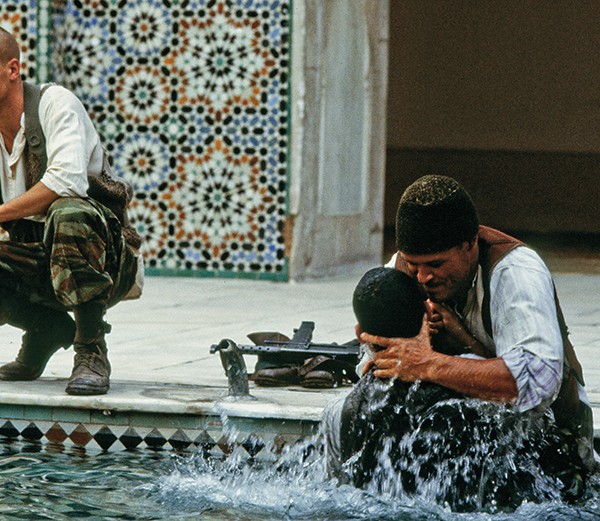 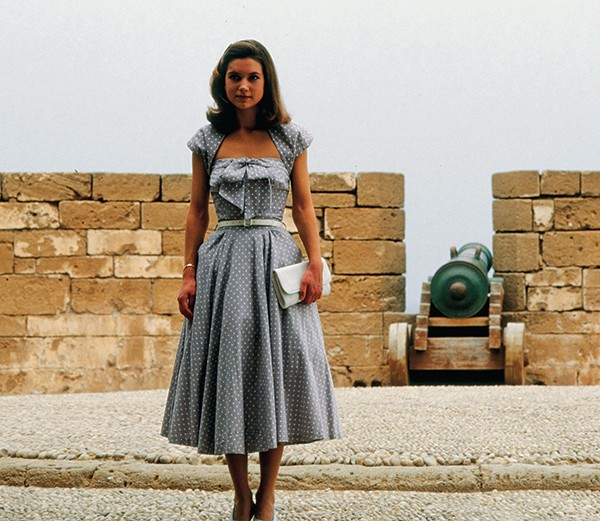 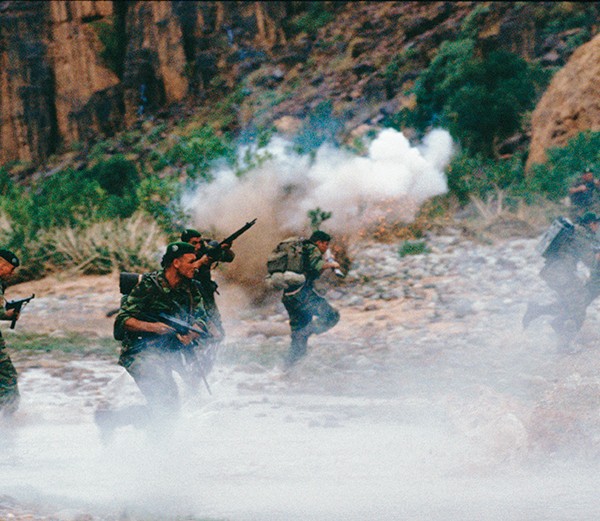 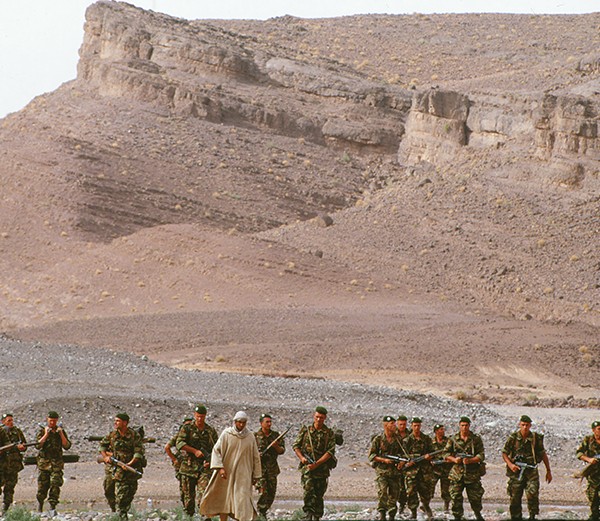 Released for the first time in a re-mastered 2011 cut by director Martin Huberty, Deserter is the gritty true story of Simon, an idealistic young English gentleman who, after a failed romance, is driven to join the French Foreign Legion in 1960s North Africa. Simon’s romantic illusions are soon shattered when he encounters his fellow recruits, who have all volunteered to escape a past far less innocent than his.

A sadistic training routine forges the recruits together. As fully-fledged Legionnaires they set out to do battle against the insurgents and face deadly firefights among the villages, hills and deserts of North Africa. But when French President De Gaulle grants Algeria independence, the Legion sides with the ‘Pied Noir’ French Nationalists against mother France. Loyalties are torn apart. Comrade is turned against comrade. Simon must face his comrades across a moral divide, their conscience dictating their actions; blurring the distinction between hero and deserter.