Home Diavlo
A young American nurse finds herself haunted by childhood trauma, when she is employed at a remote house to care for a sinister old man. 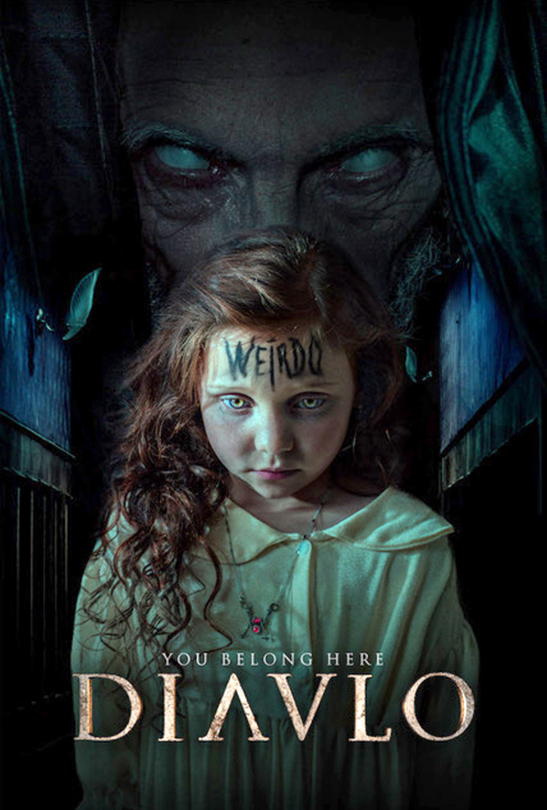 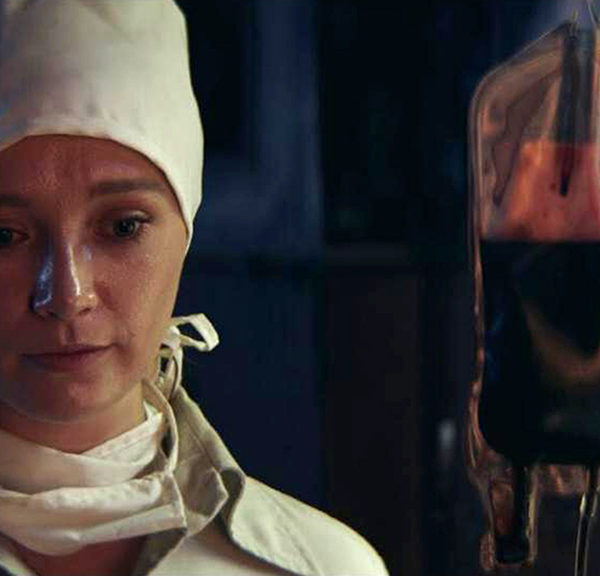 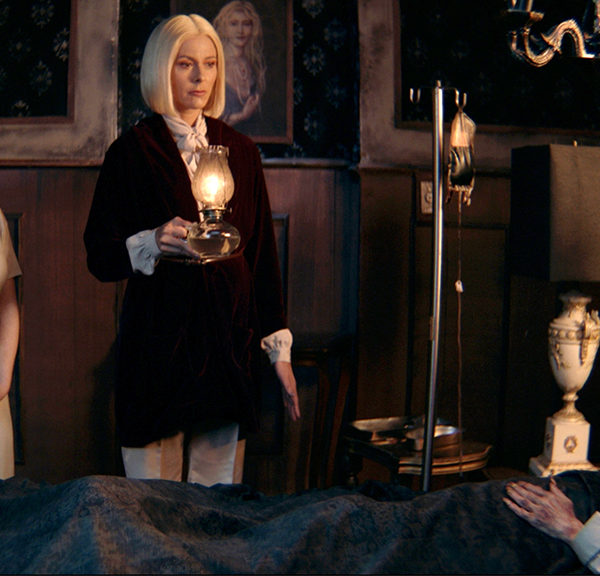 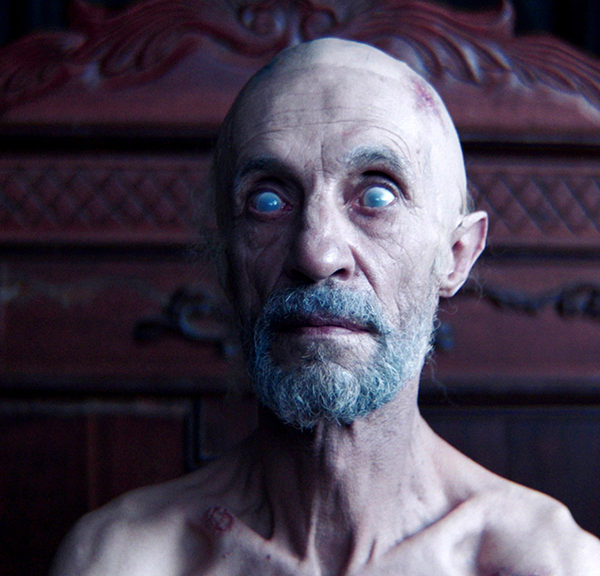 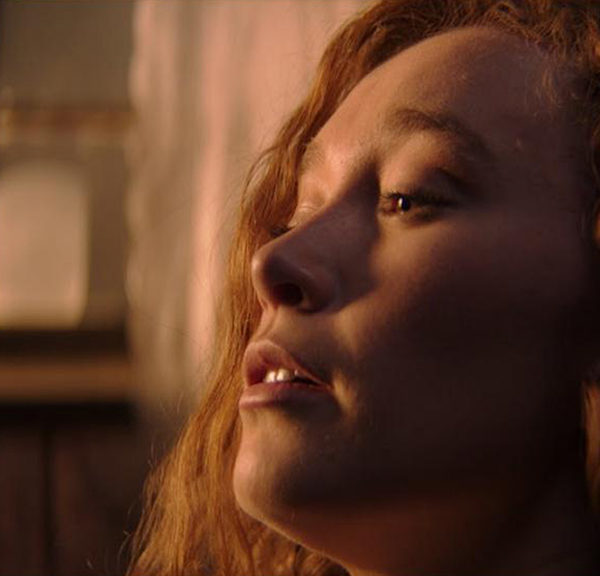 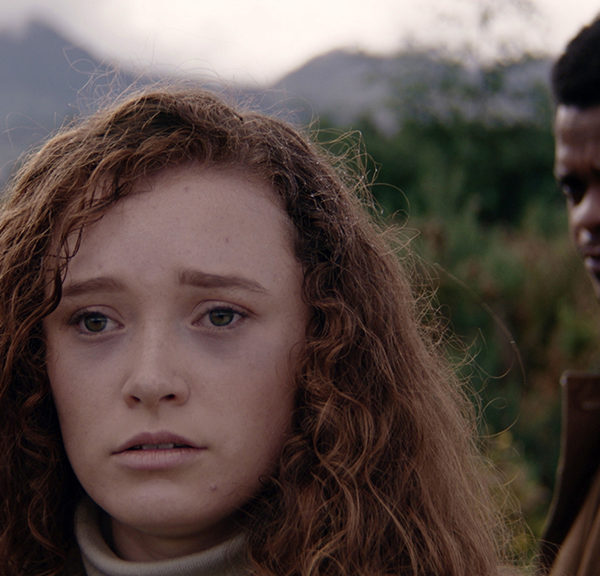 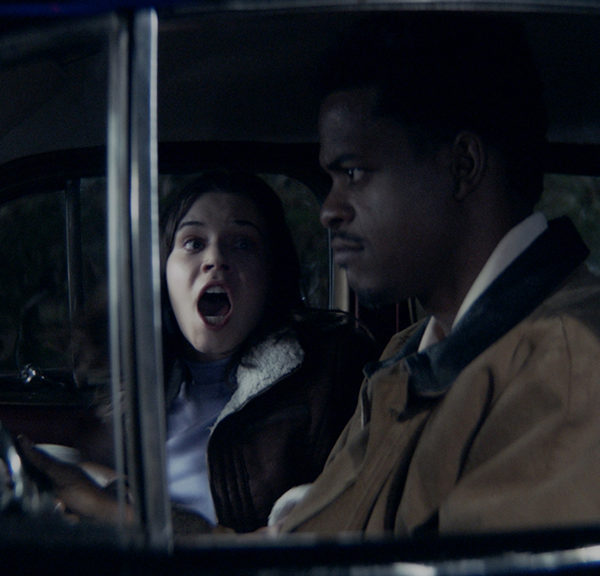 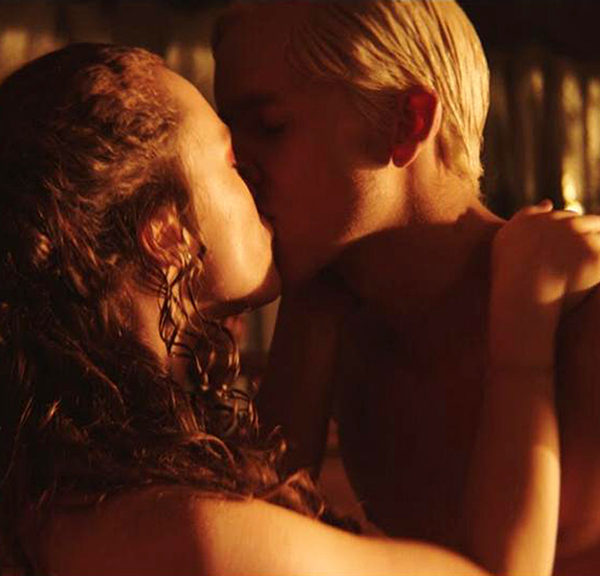 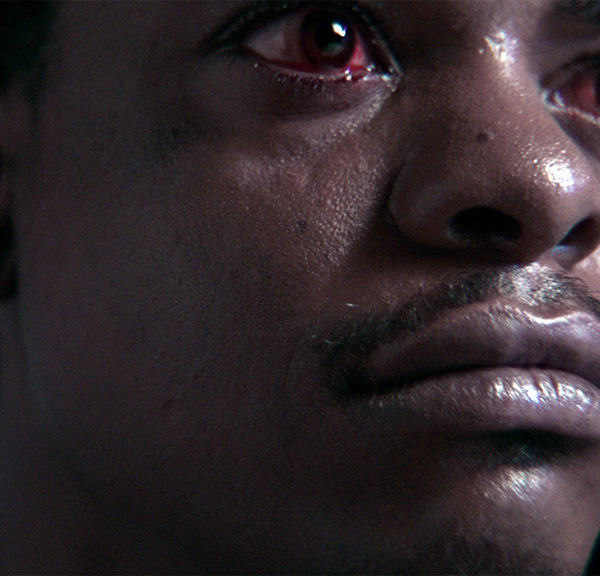 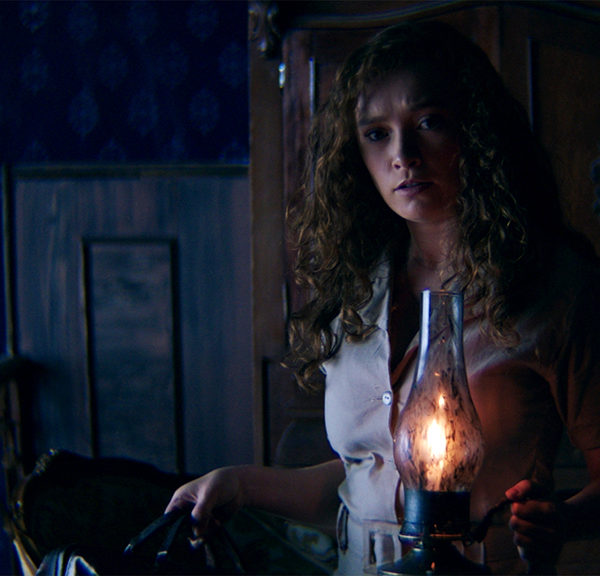 Having been appointed residential carer to the elderly renown psychic PHILIP HALLEWELL, a young nurse CHERRY HOLLY is driven by her girlfriends MARIA and SARA to a rendezvous point far on the outskirts of town. There, she is met by a reserved young man, DWAYNE, the Hallewell’s faithful servant who drives Cherry, without stopping late into the night, to the remote Hallewell estate.

Reaching the dark, gothic mansion, Cherry is greeted by the cold and enigmatic NAOMI HALLEWELL who leads her upstairs to meet her father. Cherry is taken aback by the sight of the comatose thin old man with opaque eyes and blistered skin. Naomi explains she will be leaving her father entirely in Cherry’s care; bedridden and suffering from a skin condition, he needs regular blood infusions and can withstand only exposure to the dimmest of light.

Over the coming weeks, Cherry intimately cares for Philip washing him and dressing his wounds, but finds herself suffering increasingly from nightmares depicting the torments she suffered at the orphanage as a child. As Dwayne and Cherry grow closer, Philip draws on his ancestral psychic powers to visit Cherry in her dreams, seducing her as his youthful self and manipulating Cherry and Dwayne for his own amusement.

It is only when Cherry’s girlfriends, Maria and Sara, pay her an unwelcome surprise visit, the true terror of their situation is revealed, as Philip unleashes his power and Cherry discovers she cannot escape the house and her destiny with the Hallewells preordained since birth.