A young woman suffering with epilepsy leaves her north-east England sea-side home to go in search of her long lost brother living on the streets of London. 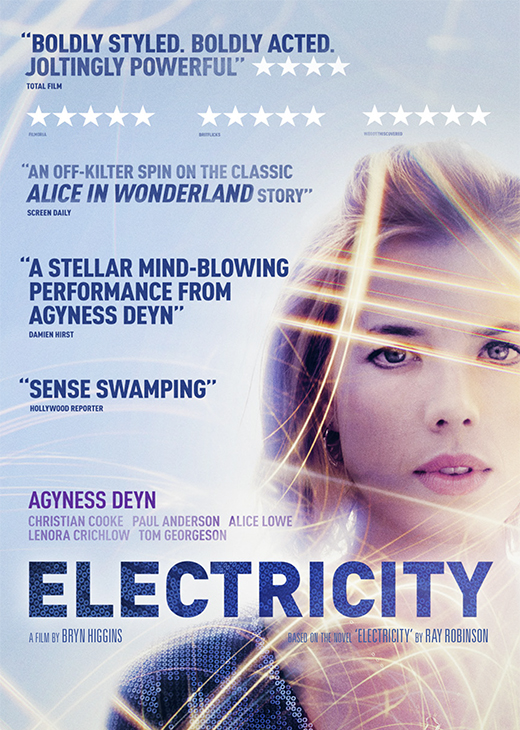 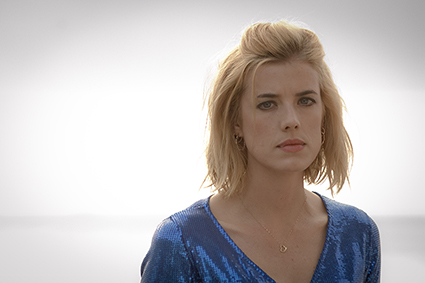 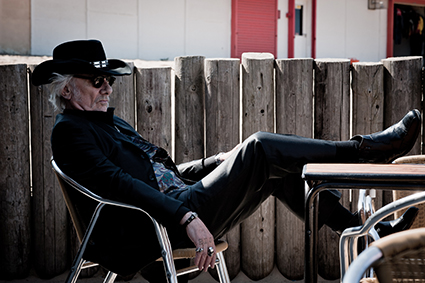 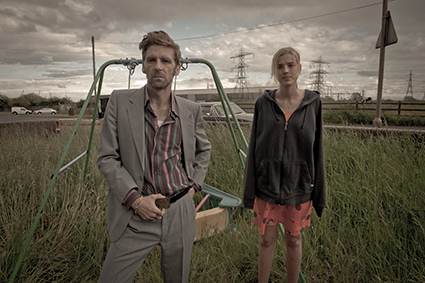 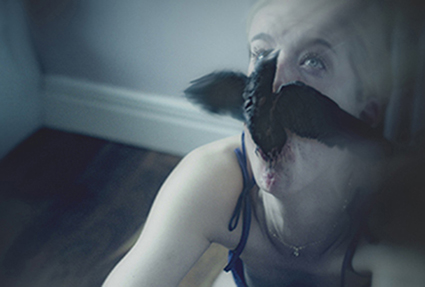 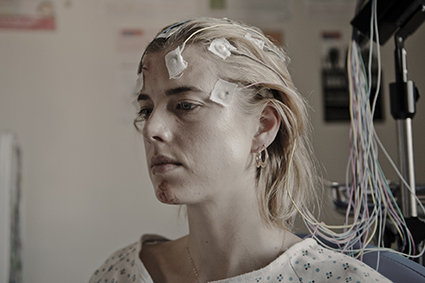 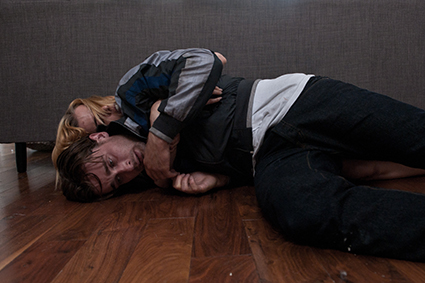 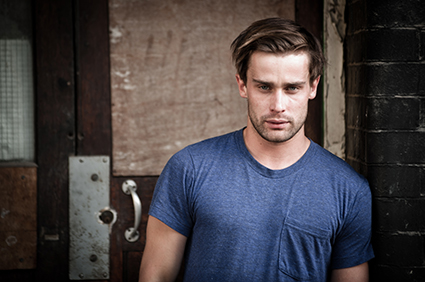 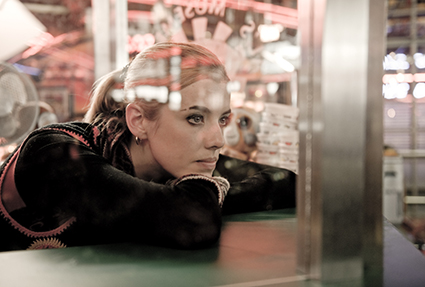 When Lily O’Connor, a witty, sexy, searingly defiant Northerner with epilepsy finds out that the brother she’s long thought dead could still be alive, she risks her life to go in search of him. Like a modern day Alice in Wonderland, ELECTRICITY is a journey through the real world and through the hallucinatory inner world of epilepsy. Lily sees everything in terms of angles: you look at every surface, weigh up every corner and think of your head slamming into it. Her epilepsy summons flashbacks, spectral figures, even birds emerging from her throat. And in the wrong place at the wrong time it can kill her. As Lily abandons her safe routine in a seaside town and heads into the treacherous underbelly of London she takes us on a deeply moving, frightening but finally uplifting trip that really is like nothing you’ve seen before. Will Lily’s bravery help her connect her past and her future – or will she die trying?