A beautiful contract killer is forced to take on the Mob to rescue her seven-year-old daughter. Inspired by true events, Journal of a Contract Killer is the short but dramatic life of 28-year old Stephanie Komack. 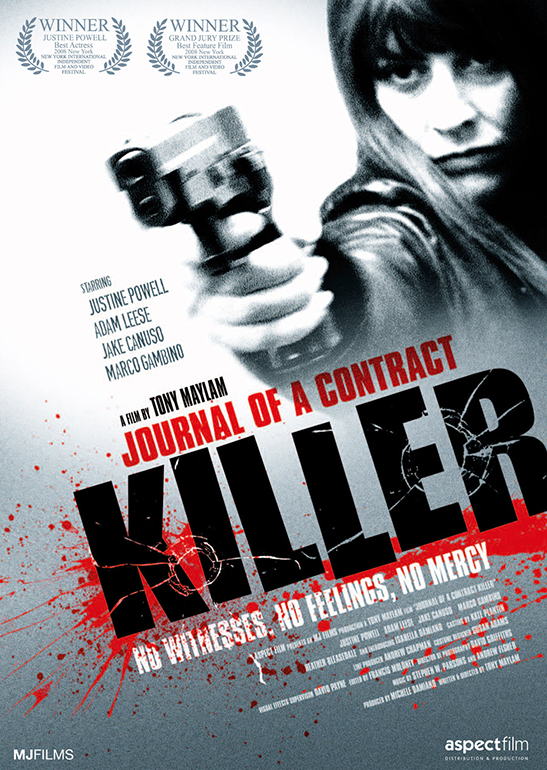 JOURNAL OF A CONTRACT KILLER 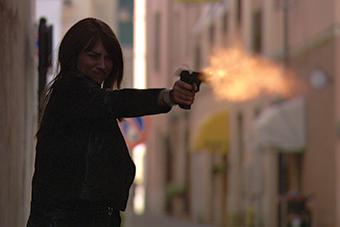 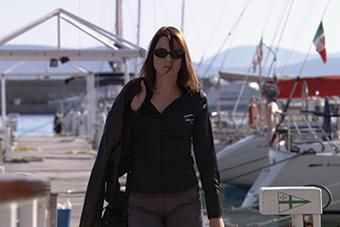 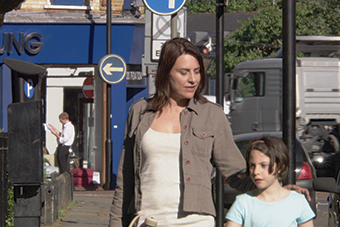 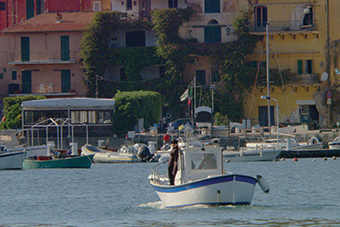 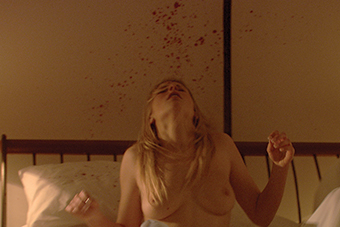 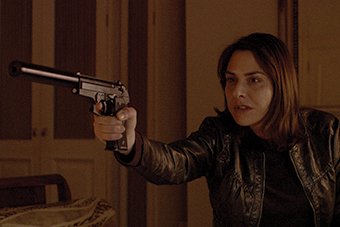 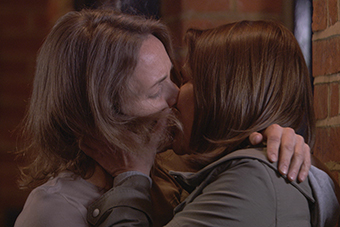 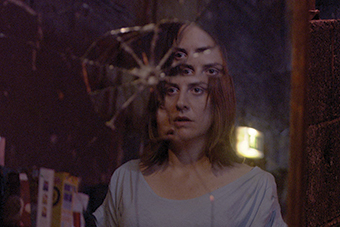 Inspired by true events, Journal of a Contract Killer is the short but dramatic life of 28-year old Stephanie Komack.

To the few people in her life that thought they knew her, Stephanie appeared to live a somewhat insular and mundane existence, working as a part-time waitress and bringing-up her young daughter as a single parent in a non-descript flat in London. Little did anyone suspect that in reality she was moonlighting as an international contract killer.

Told in stark detail, Stephanie’s intriguing ‘other’ life unfolds before us in the form of an intimate journal she has kept detailing every aspect of her complex life. She recalls the people she has eliminated, where and how she killed them, even the financial aspect and the emotional consequences.

Despite the almost dispassionate way in which she tells her shocking story, a strong connection is made between us – the audience – and Stephanie as the violence and contradictions of her life are revealed. From how she fell into the life of an assassin, and even grew to derive satisfaction and a sense of achievement from it – to marrying her double-life with bringing up her daughter alone.

Only when her luck runs out and she finds herself caught in an inescapable trap, does her life start to unravel, ultimately sealing her fate.