Motorsport’s controversial figure who fought to overcome the stigma of his name and leave a positive legacy of his own. 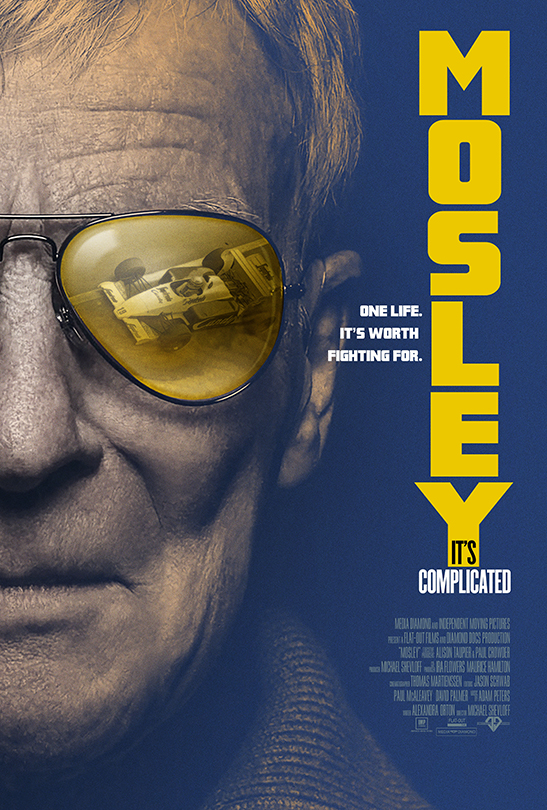 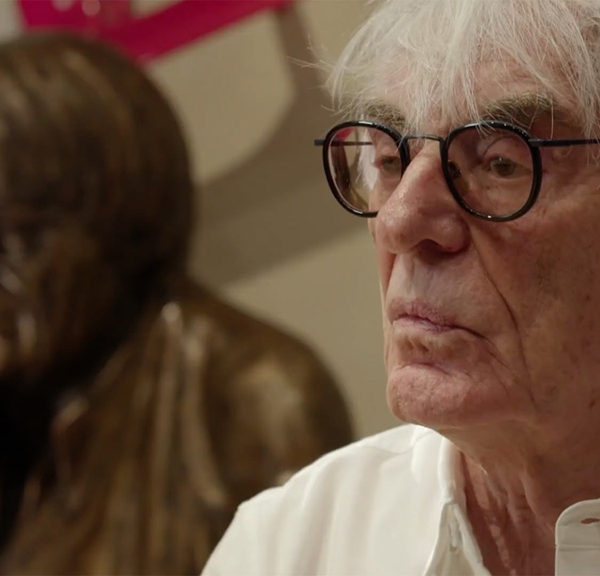 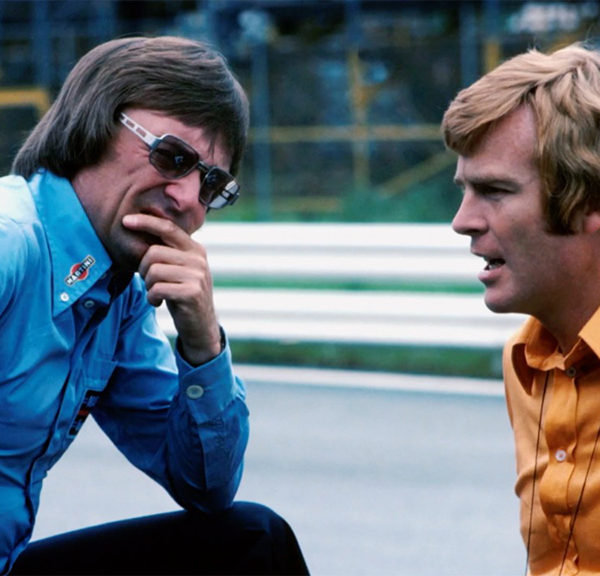 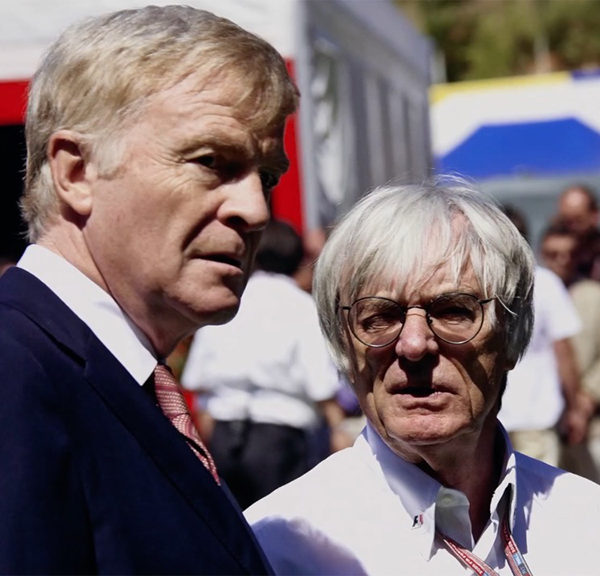 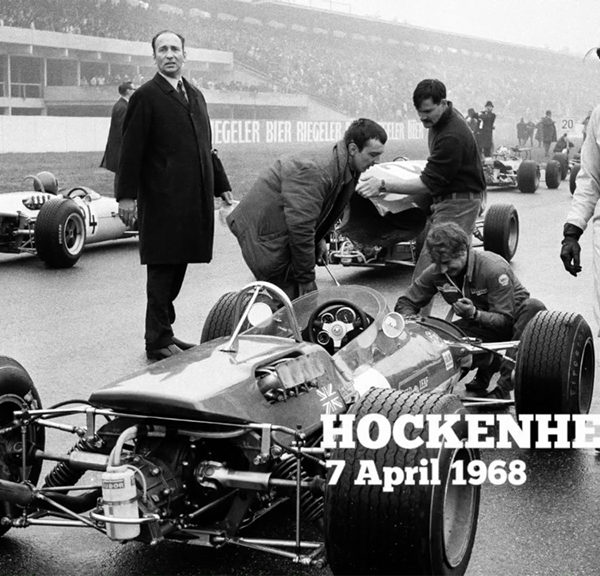 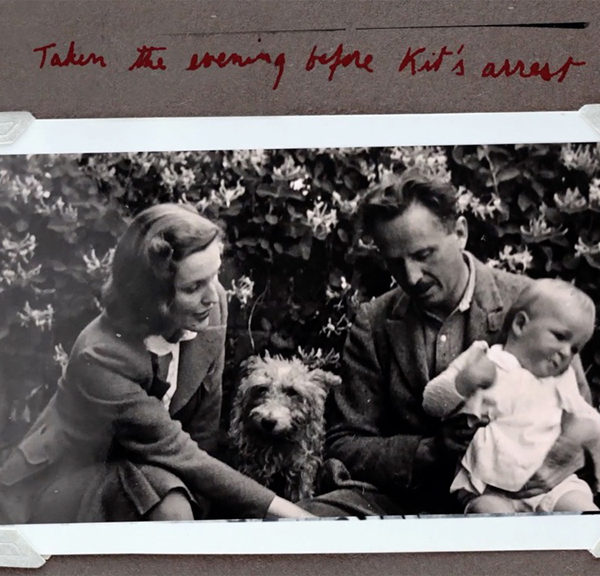 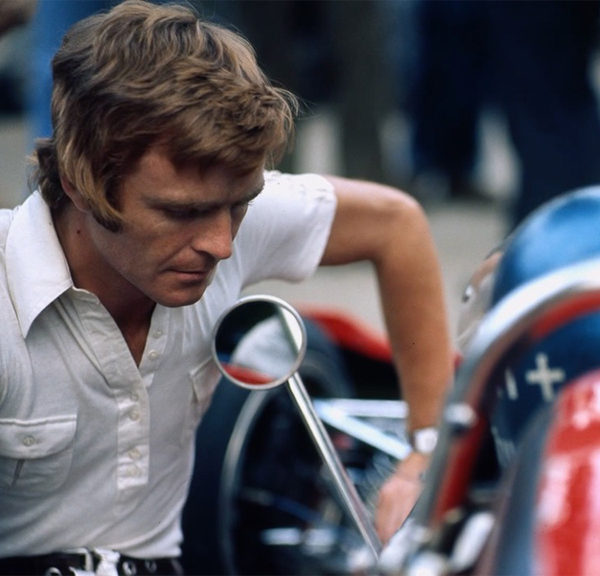 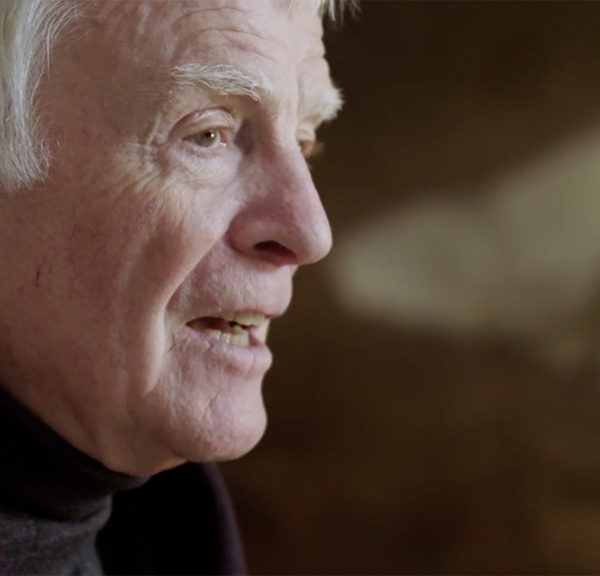 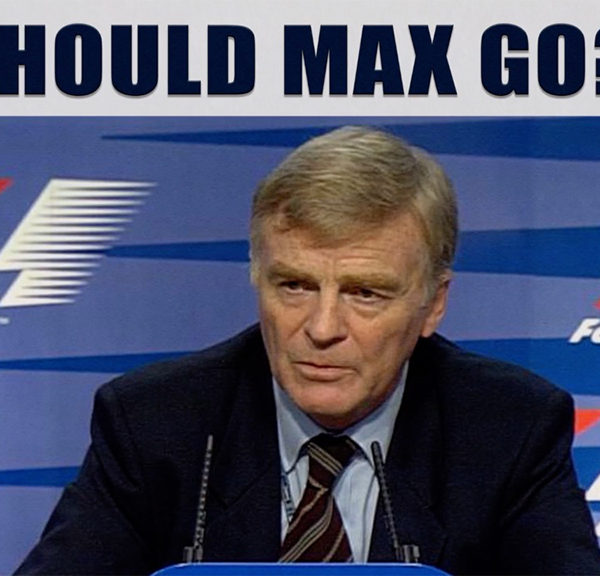 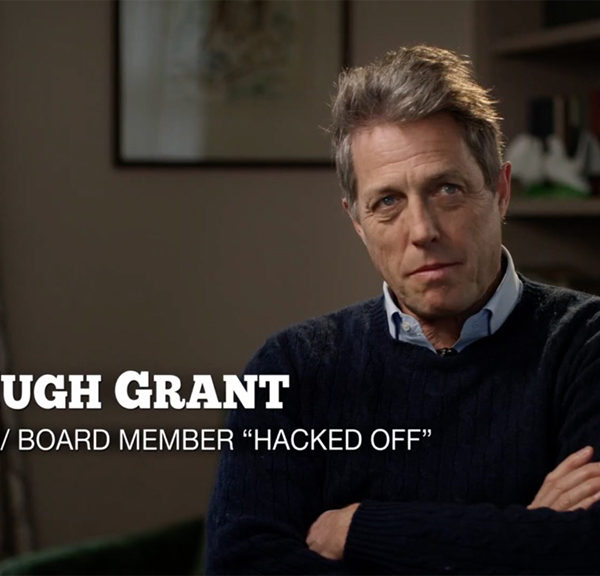 A no-holds-barred study of one of the most successful yet controversial figures in motorsport, Max Mosley. Born under the dark shadow of his infamous fascist father Oswald Mosley, Max has fought his entire life to make his own mark. First in the 1970s as the owner of March, the upstart underdog Formula One race-winning team, then with friend and fellow team owner Bernie Ecclestone Mosley wrestling control of Formula One from the FIA leading to F1s most lucrative and popular heyday. Mosley himself went on to preside over the FIA striving to improve driver safety.

Denied his political ambition due to the stigma of his father’s legacy, Mosley strove to leave a worthwhile legacy of his own taking on the might of car giants worldwide, shaming them into improving the safety of their motor vehicles worldwide. Despite this, Mosley continued to be hounded by the press, digging into his private life, leading to one of the biggest battles of all against the press barons set out to bury his reputation.