Released in 1972 as ‘Pope Joan;’ Michael Anderson’s star studded lavish drama has been lovingly restored and re-mastered with original missing contemporary scenes and is now available for the first time in its intended form. 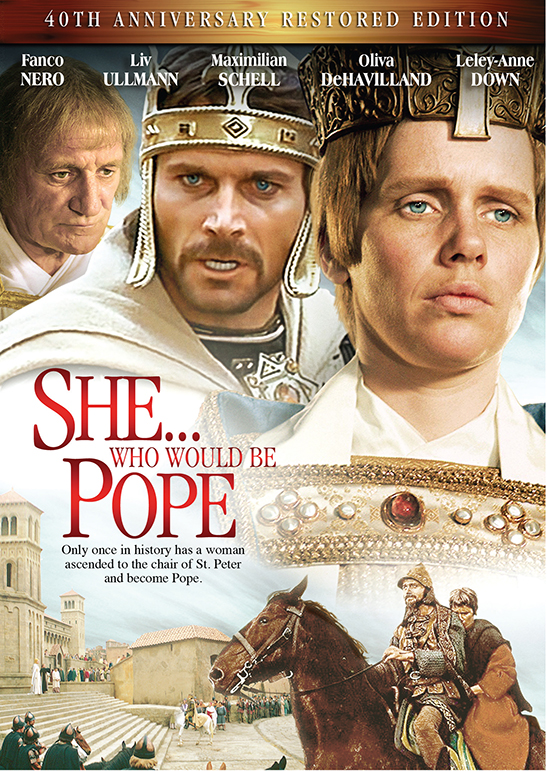 SHE WHO WOULD BE POPE 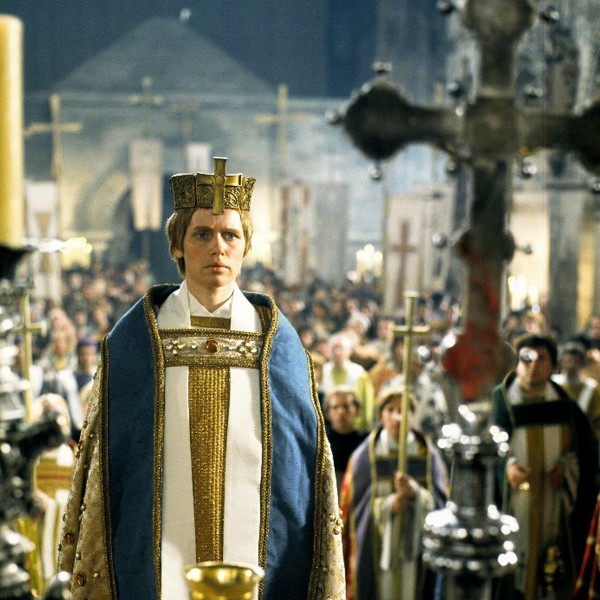 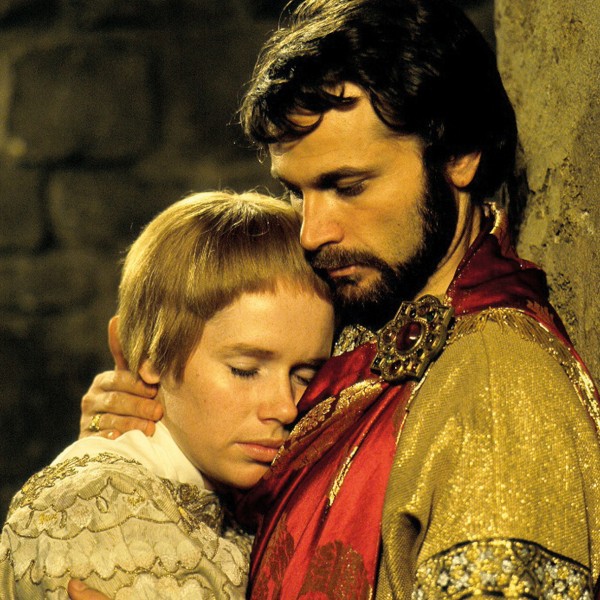 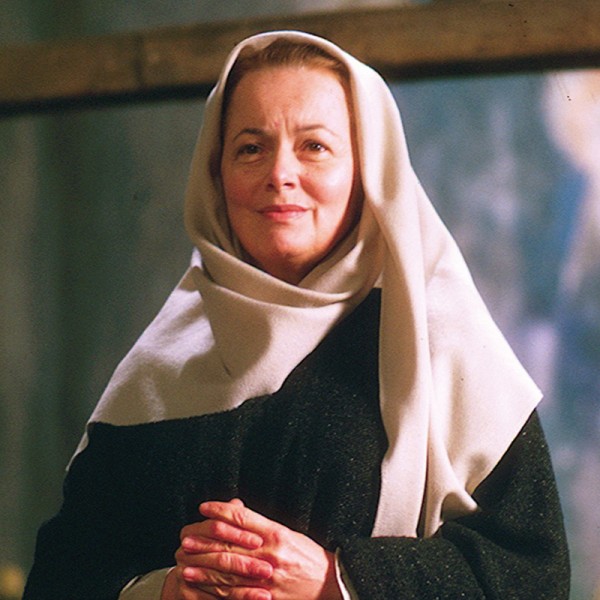 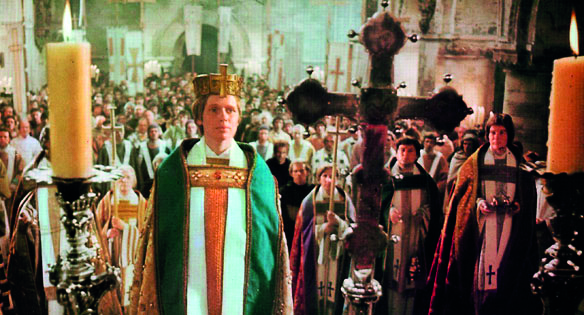 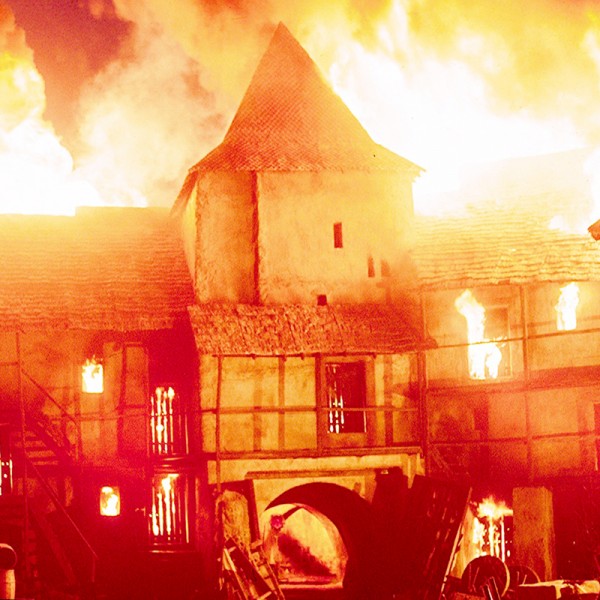 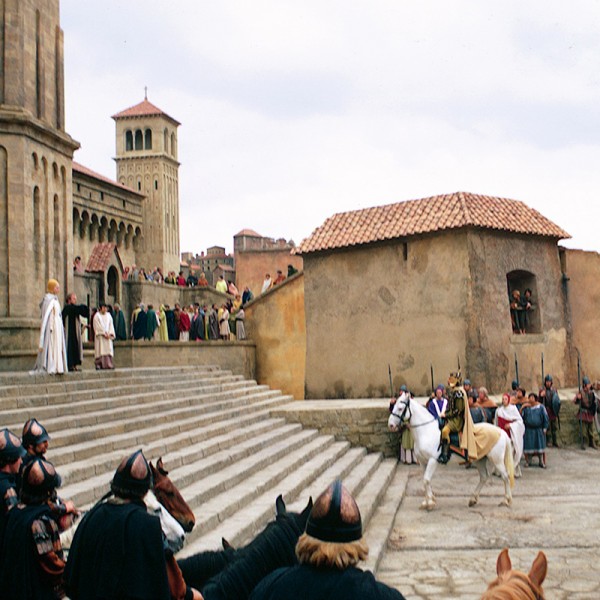 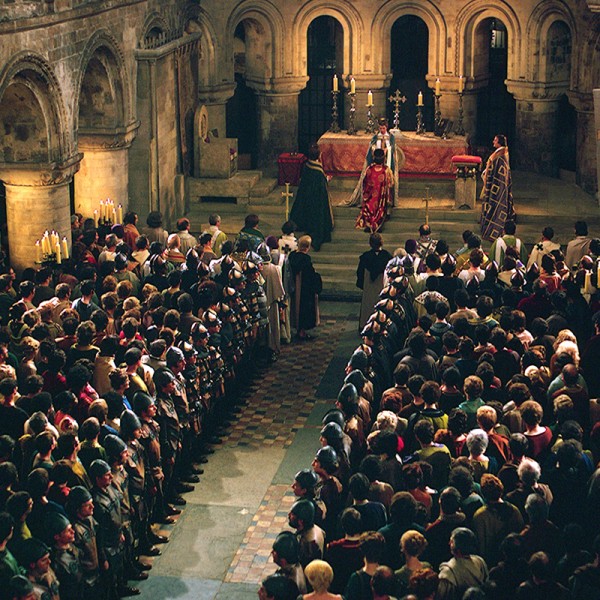 Released in 1972 as ‘Pope Joan;’ Michael Anderson’s star studded lavish drama has been lovingly restored and re-mastered with original missing contemporary scenes and is now available for the first time in its intended form.

Told through the eyes of a troubled 20th Century evangelist “She… who would be Pope” follows the extraordinary exploits of a 9th century preacher’s daughter Joan (Liv Ullmann,) born into politically violent times. On her father’s death, Joan seeks refuge in a nunnery and is befriended by the Mother Superior (Olivia de Havilland.) It is also there she finds love for the first time with a visiting artist Adrian (Maximilian Schell,) and is courted unsuccessfully by the Emperor’s son, Louis (Franco Nero.)

Her life is disrupted when the nunnery is attacked by Saxons and Joan is forced to disguises herself as Friar John in order to escape with Adrian. With the Empire in upheaval due to a bloody war of succession between Louis and his brother Lothar; Joan and Adrian travel to Greece to seek refuge in a monastery where she, still disguised as a man, devotes herself to God.

Word of ‘Brother John’s’ piousness reaches Rome where Pope Leo (Trevor Howard) is in need of a trusted confidant and secretary. Brother John soon rises through the Vatican ranks to become Cardinal and eventually is named the Pope’s successor.

However, this news displeases Louis who has him own plans for the succession. He storms the Vatican, but recognizes Joan from his visit to the nunnery years before. Their love is rekindled but this re-union and Joan’s secret from which she cannot escape ultimately brings about her downfall.