The Space : Theatre of Survival

Home The Space : Theatre of Survival

The true story of how one small South African theatre company defied 1970s apartheid, and whose world renown brought widespread condemnation of a violent regime. 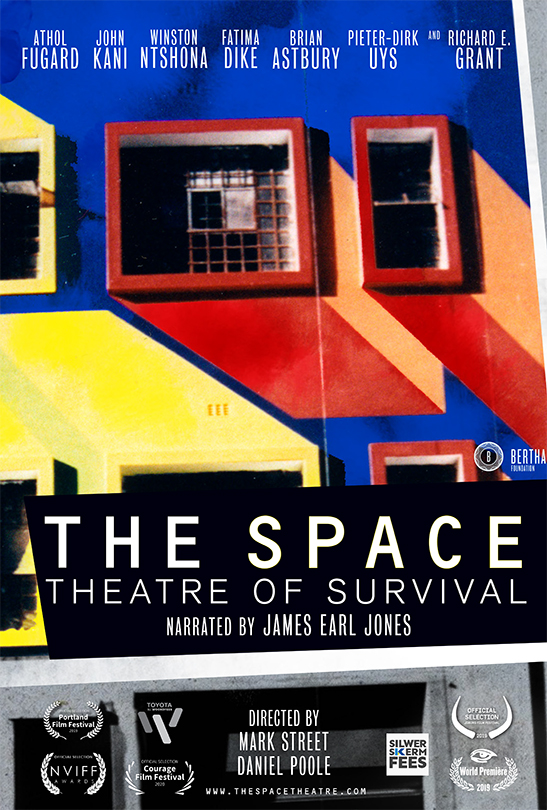 THE SPACE : THEATRE OF SURVIVAL 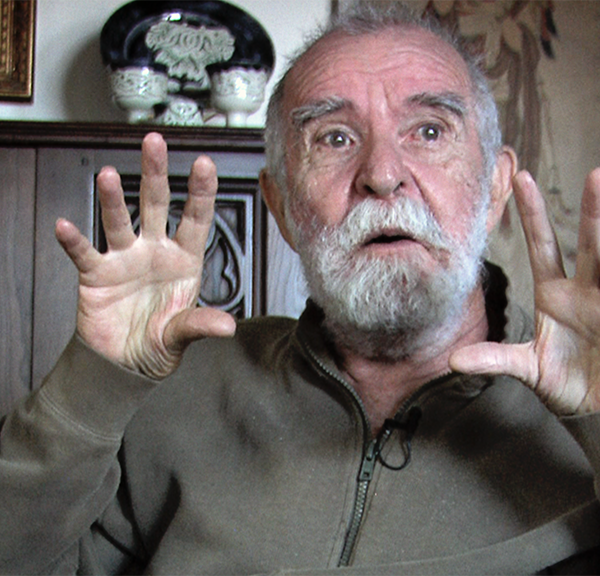 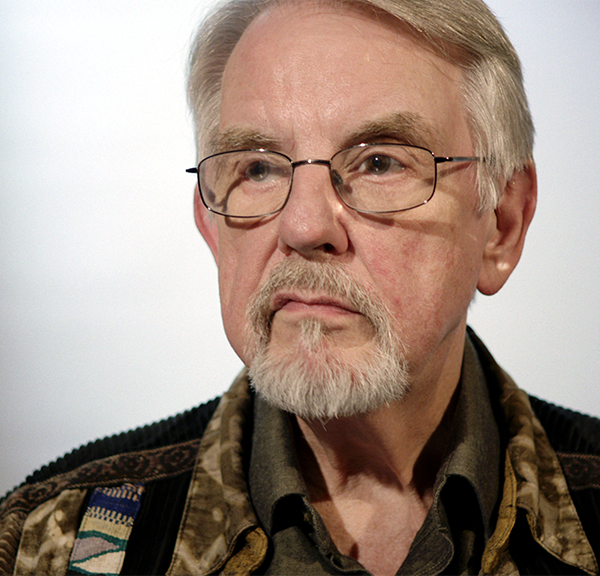 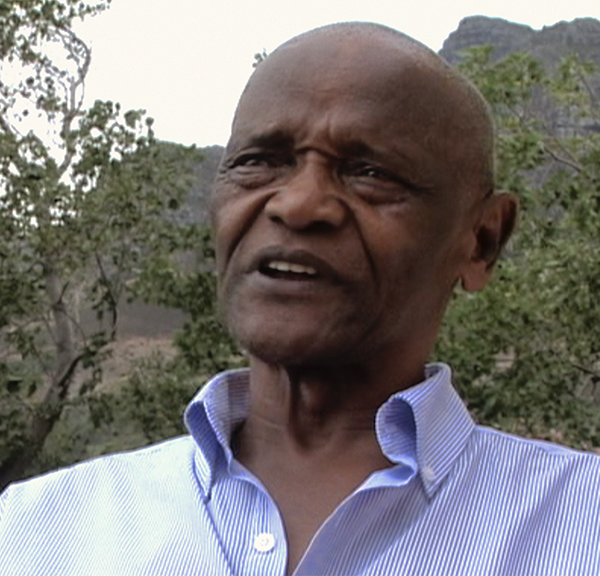 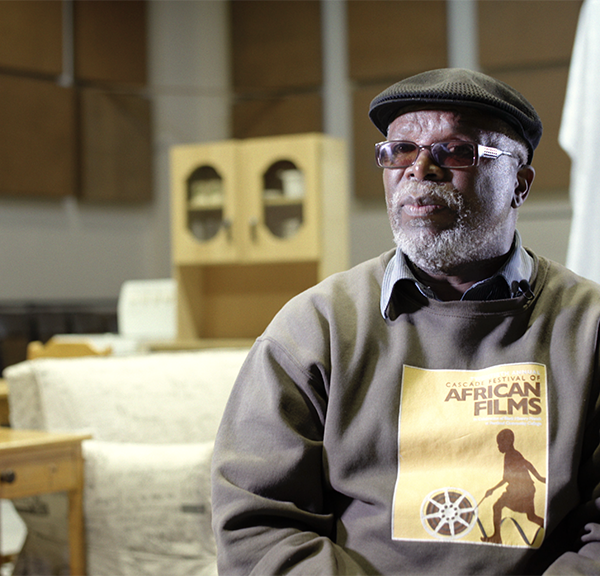 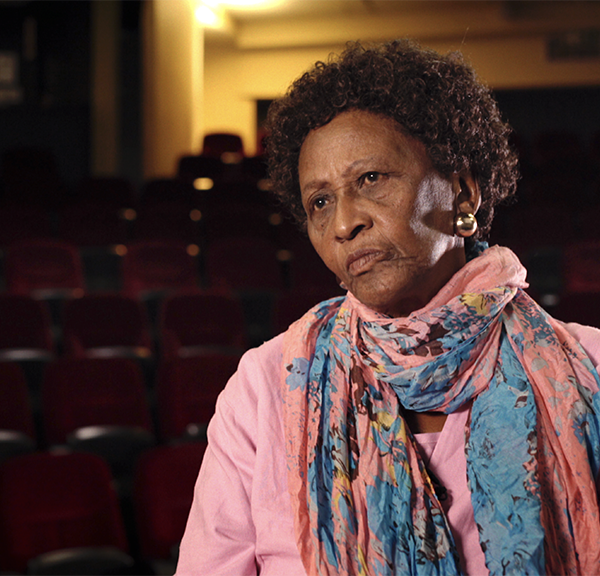 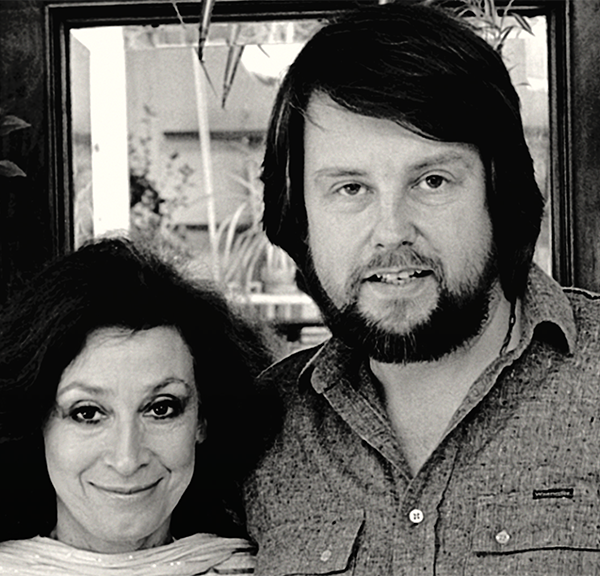 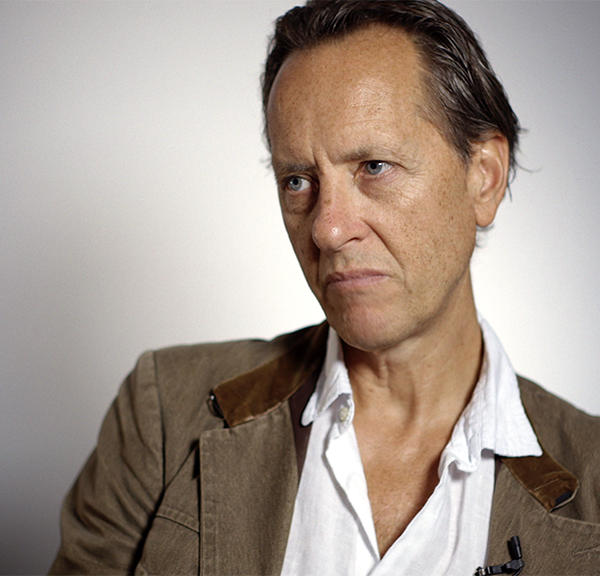 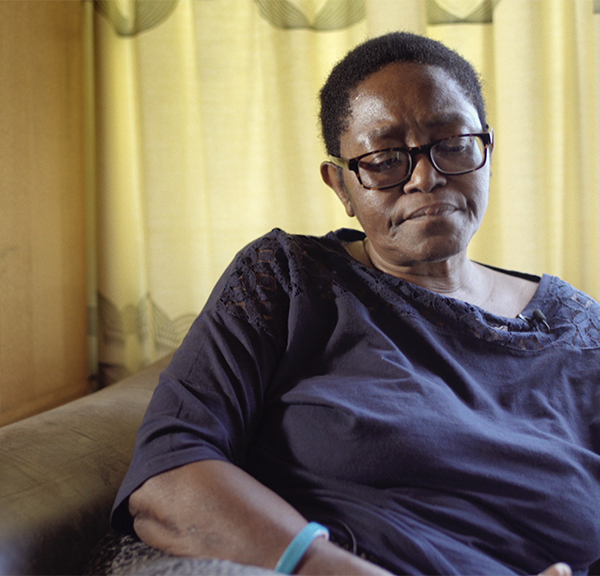 At the height of the apartheid struggle in South Africa, when the government silenced the majority and racial tensions were reaching a breaking point, a group of white and non-white artists risked everything to build a safe space dedicated to all freedoms—artistic, social and political. That was: ‘The Space’.

Eight years in the making, ‘The Space’ follows Brian Astbury’s return to South Africa exploring the forgotten story of a South African theatre company he founded which in the 1970s dared to defy the government’s apartheid system. Despite the threat of incarceration or worse, these brave artists performed ground breaking work which reverberated worldwide and shone a spotlight on an unjust and violent regime. This group of black and white resistors, including Brian Astbury, Athol Fugard, John Kani and Winston Ntshona, worked together to create a ‘Theatre of Survival’ for the voices of all artists – a place where, no matter the colour of their skin, their message could be seen and heard. Their refusal to stay silent in the face of danger helped shape and change the landscape of injustice for the better.

Brian Astbury died in March 2020. ‘The Space’ he established is as relevant today as 46 years ago. This documentary celebrates not only his life, but the struggles and the successes of those brave people who exemplified the true power of the arts against oppression, and inspired a new generation.