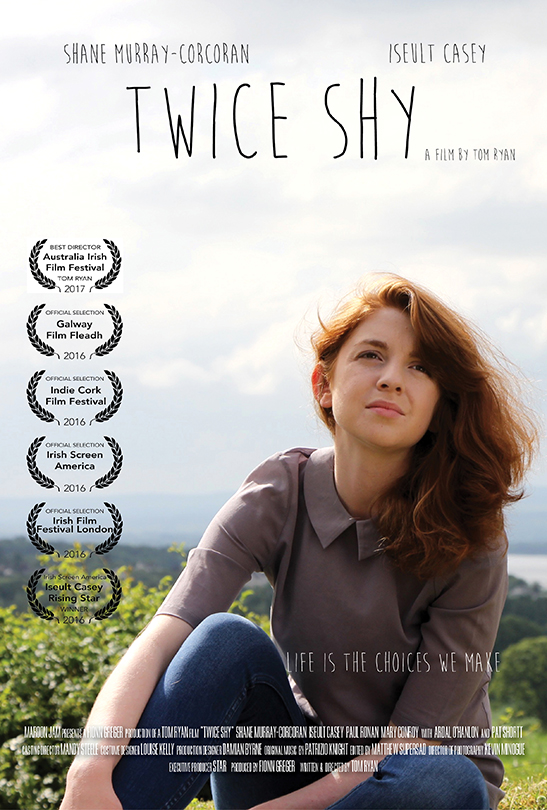 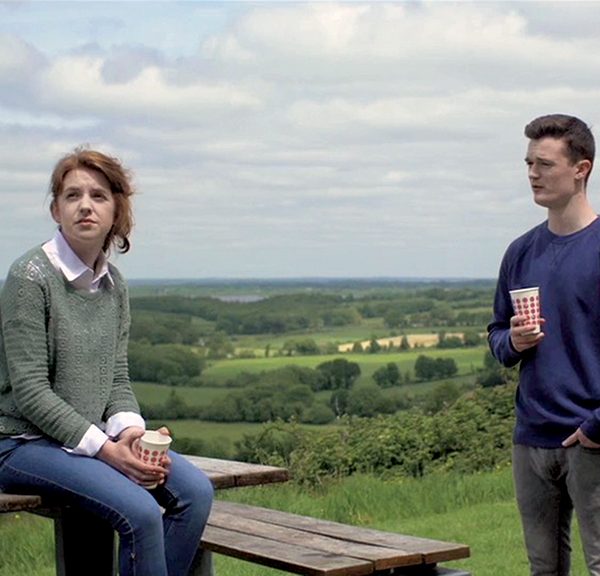 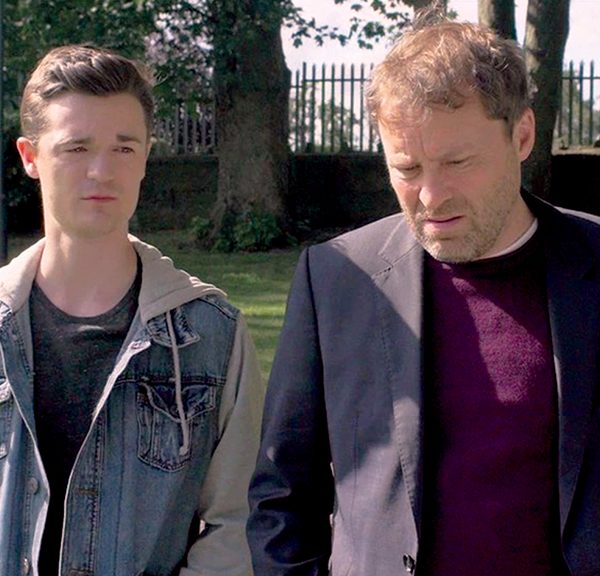 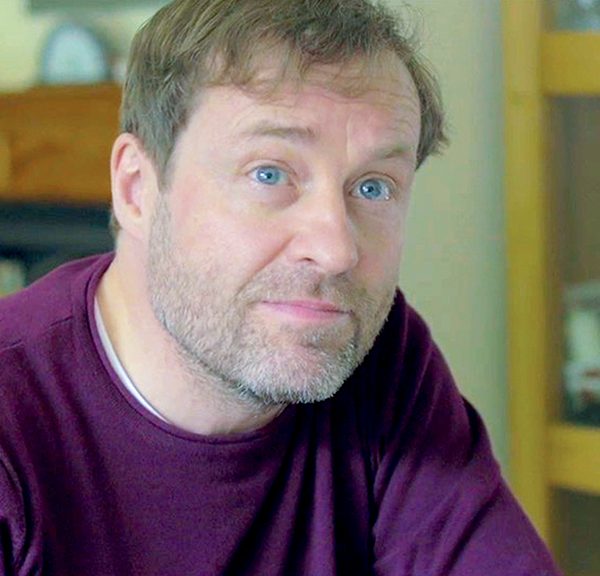 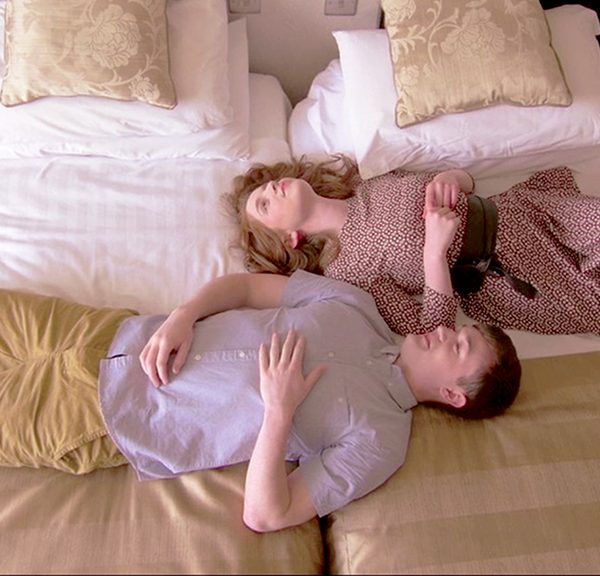 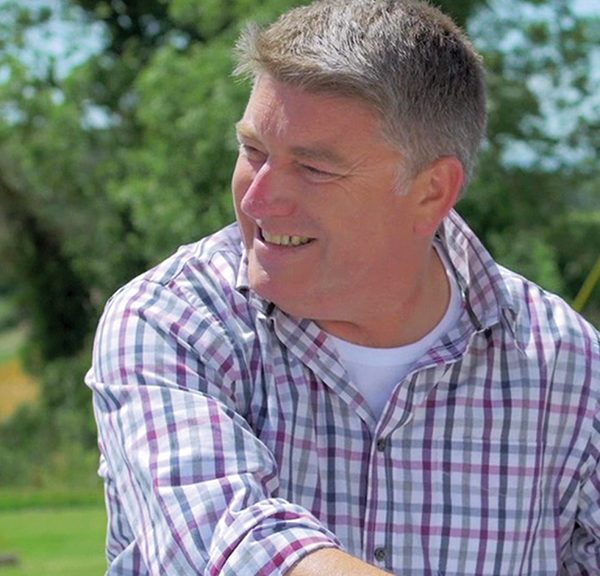 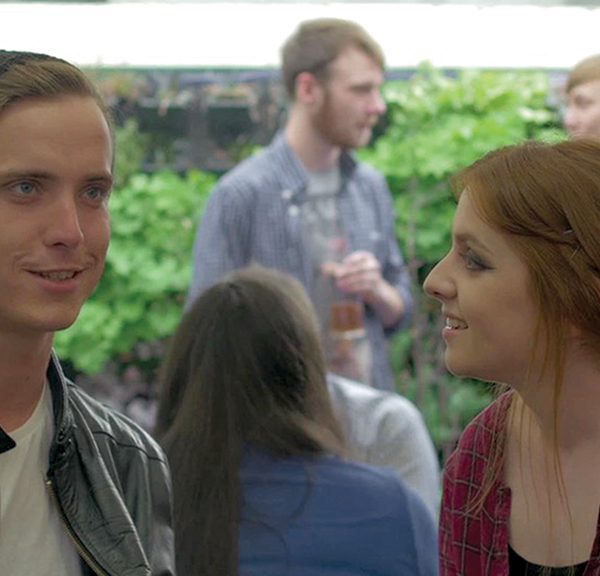 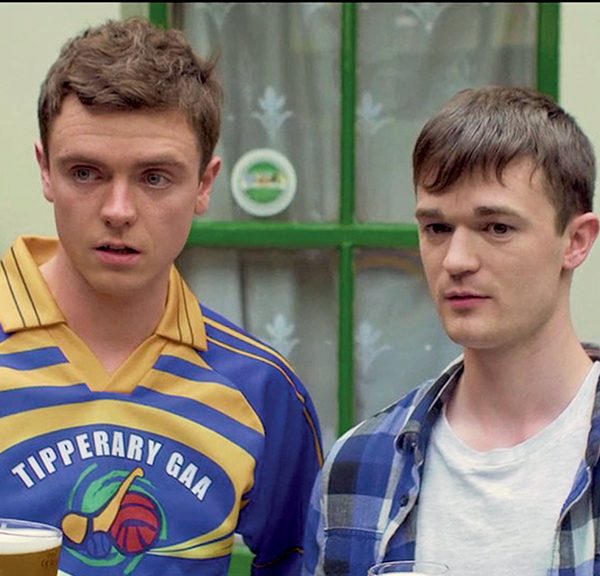 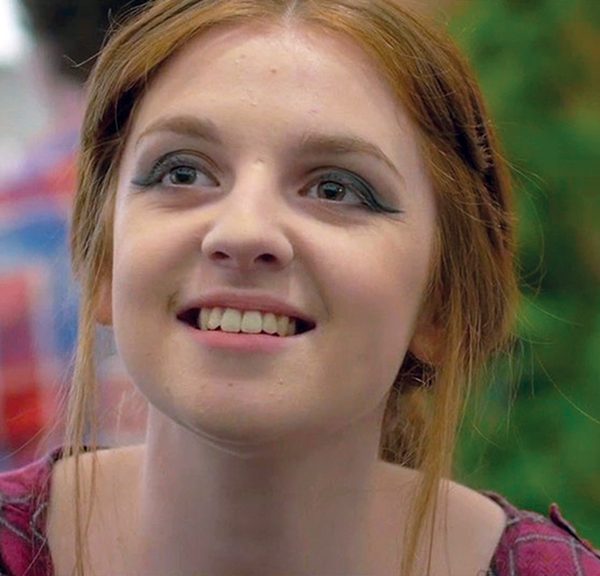 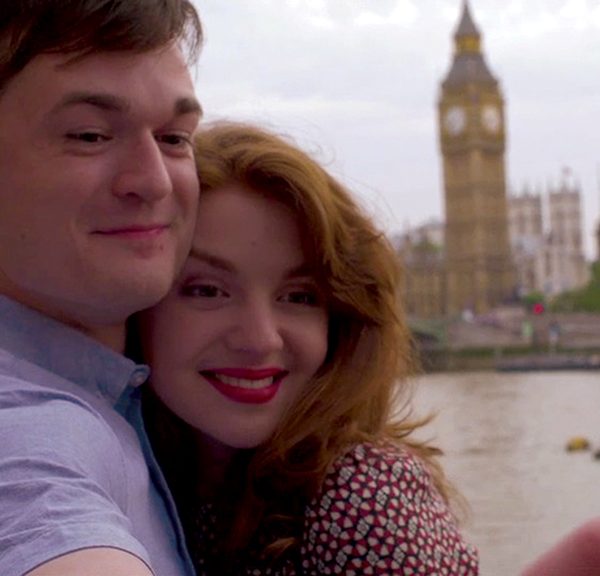 Both Andy and Maggie leave Tipperary for university life in Dublin, but Andy finds it harder to settle into the social side and feels jealous of Maggie’s partying particularly with the confident, good-looking and smarmy Brian (Ben Harding). Feeling sidelined, Andy whisks Maggie away for a romantic weekend in London to celebrate their anniversary and together they make plans to settle there after graduation.

However, on their return, Andy receives a call that his father has attempted suicide and he returns to Tipperary to care for him without revealing to Maggie the true reasons why. Andy’s continued absence and eventual dropping out from university causes constant strain and arguments between them. Taking advantage of the situation, Ben charms a broken hearted Maggie into a one night stand.

Still pining, Andy is excited when Maggie texts out of the blue asking to meet. Brendan suggests that Andy should make a romantic meal while he makes himself scarce for the evening. However, Andy’s hopes for reconciliation are dashed when Maggie reveals she is pregnant and that Ben is the father.

Maggie’s father Pat (Pat Shortt) is oblivious to his daughter’s dilemma, but advises her to ‘trust her own decisions’. Andy’s father is similarly unaware of his son’s situation but advises him to ‘be there for her’.

Andy, heartbroken, agrees to drive Maggie to Dublin airport from where she will fly to London to face the biggest choice of her life.