An evocative examination of the fragile relationship between truth, intimacy and betrayal. 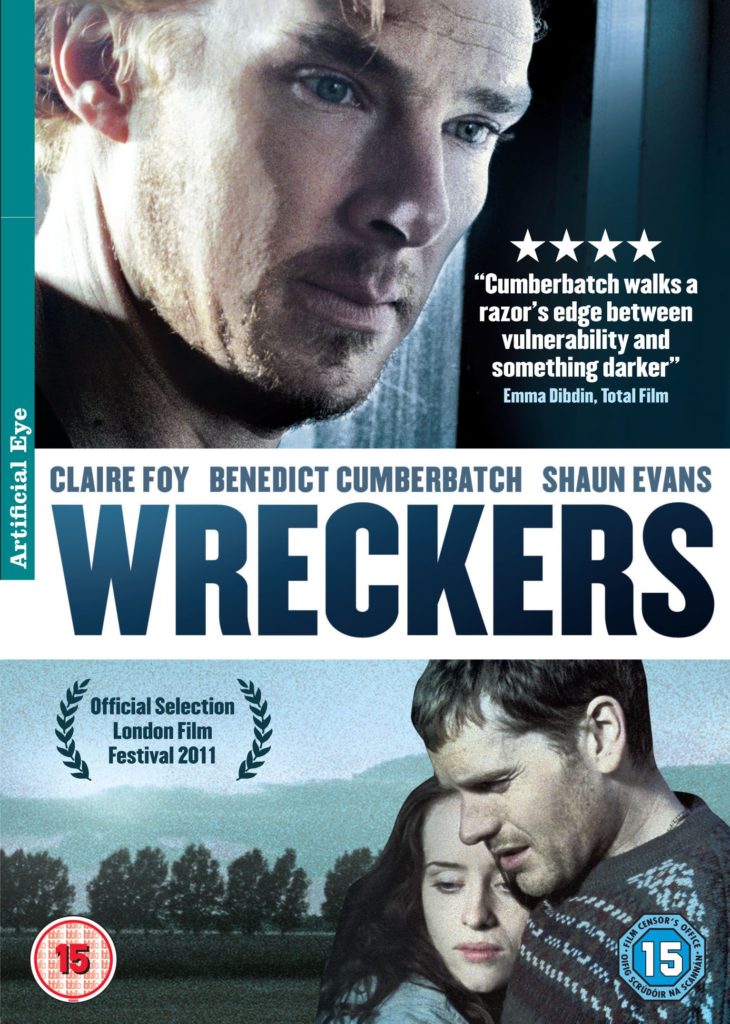 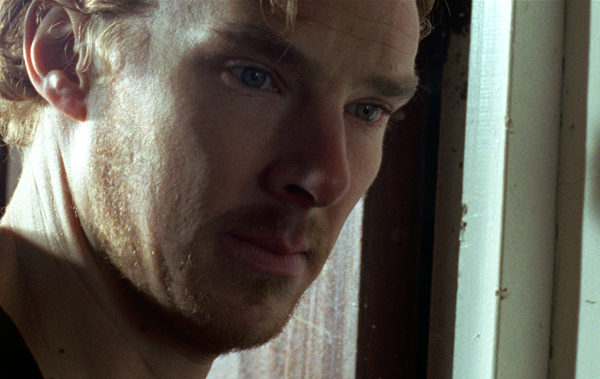 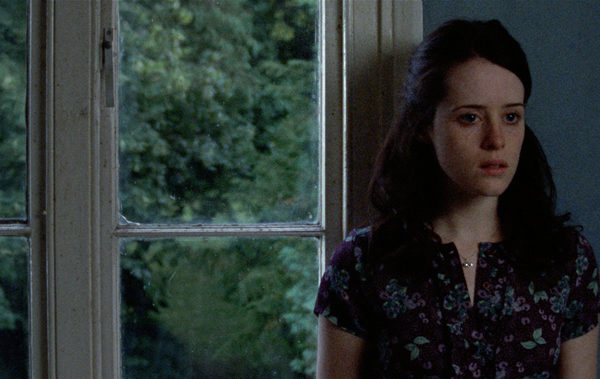 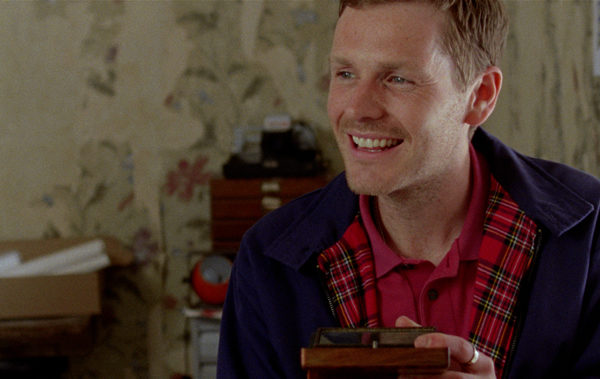 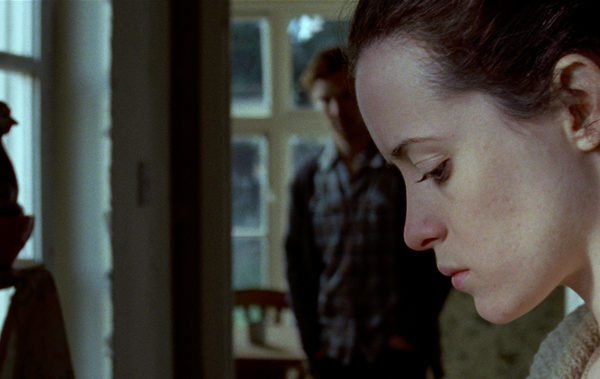 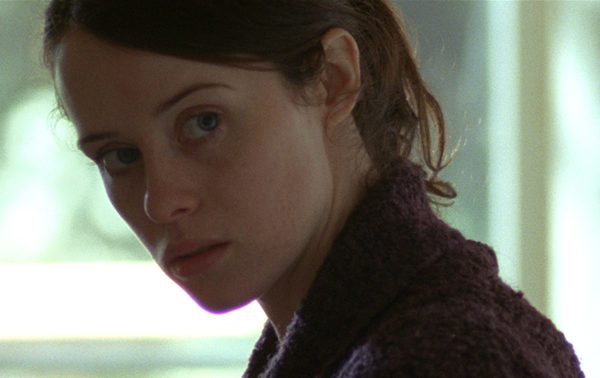 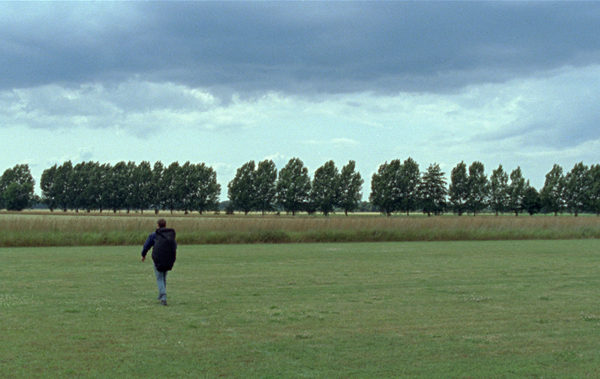 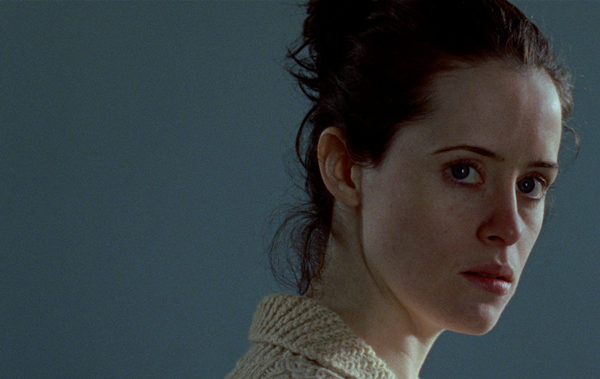 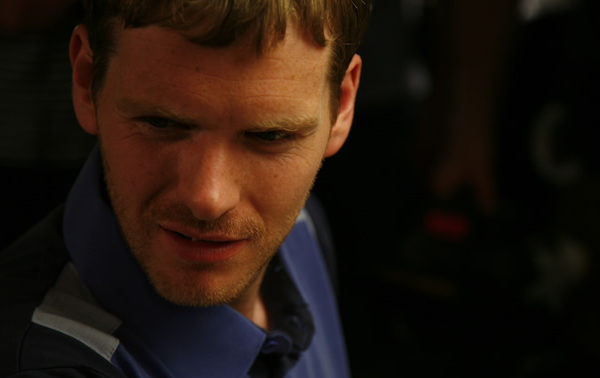 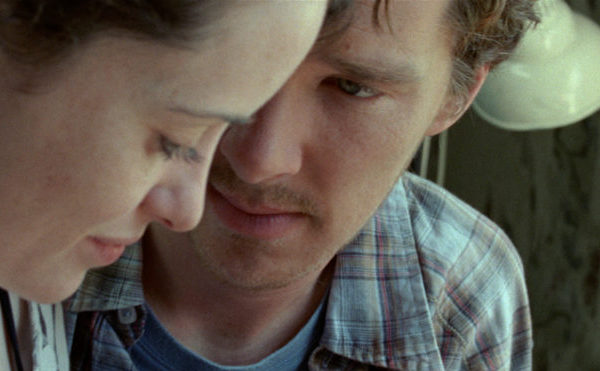 A married couple, David (Benedict Cumberbatch) and Dawn (Claire Foy), move back to David’s childhood village and work on rebuilding a house. They are trying for a child and arrange to see a doctor. David’s younger brother, Nick (Shaun Evans), who has not been in touch for several years, comes back from the army and pays them a visit. Slowly, events in their messy childhood are revealed.